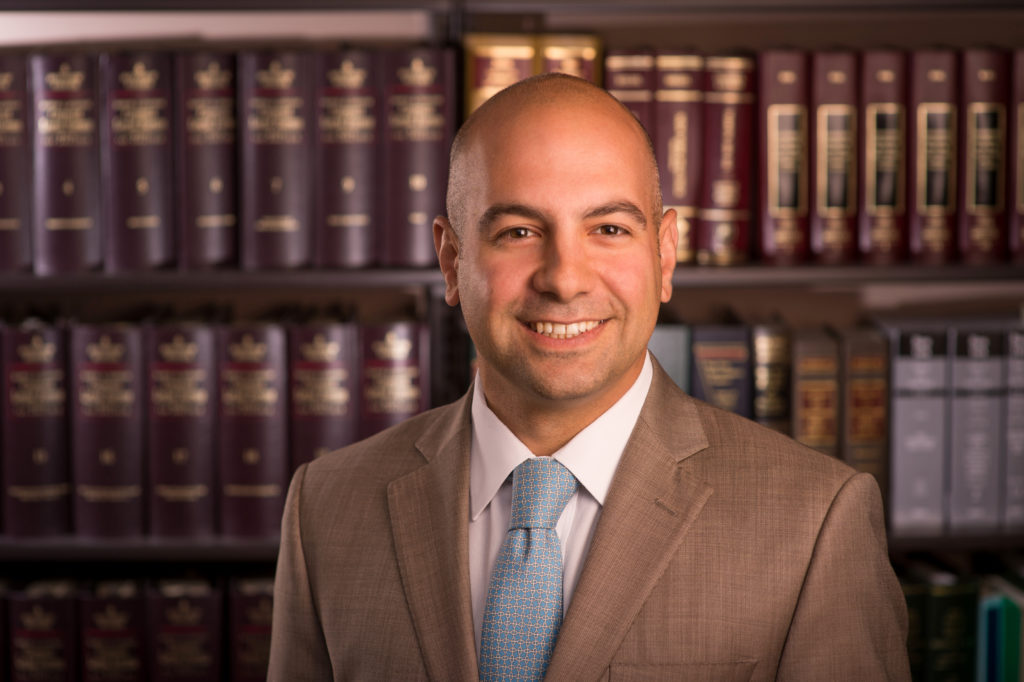 2020’s The Time For Estate Planning

Lose weight. Exercise more. Eat healthier. New Year’s resolutions come in different shapes and sizes, but at their core, represent a desire to be better at something than we were the previous year. However, you rarely hear New Year’s resolutions that include the words “estate plan” or “long‐term care plan.” To be honest, though, they shouldn’t be that uncommon. Deciding to be proactive about setting up or updating your estate plan or long‐term care plan requires you to think about getting older and eventually (gulp) dying. We are all going to die someday. There, I said it. One hundred percent of us are aware of this fact of life, but only a fraction of us is proactive about creating an estate plan. The excuses for why people don’t plan ahead are plentiful. Most give some version of “I don’t like thinking about that stuff.”

I certainly can empathize with people who feel that way. After all, I spend my entire day talking to clients about the realities of getting older—and eventually, dying. It is no more fun than talking about root canals or chest pains, but unlike situations involving acute pain or discomfort, there are no obvious signs that you (a) need to have a comprehensive estate plan; and (b) need to make sure it is up to date and reflects your stage in life.

Make no mistake: failing to plan ahead as you get older (or for your death) could be much more painful to your family than a toothache or chest pains. Consider the following five reasons to add estate planning to the top of your New Year’s to‐do list.

(1) You already have an estate plan and long‐term care plan. Did you know that? It’s true. In New York State, there is already a default plan in place for each and every one of us. When it comes to estate planning (who gets what when we die), New York law states that your assets, absent any other direction by you, will pass to certain relatives. Which ones? That depends on what your family tree looks like at the time of your death. Most of the time, that means money goes to a spouse, children or some combination of both. However, sometimes it means that money goes to your parents and siblings; or even grandparents, uncles/aunts and cousins. The problems start cropping up there.

(2) Absent a plan, your assets could go to your children. Well, what’s wrong with that? If you’re like me, that means a 6‐year‐old and 7‐month‐old child will inherit all of my property and money. Not exactly a good idea. Now, for those of you thinking that my children would put Toys “R” Us back in business with their inheritance, think again: They wouldn’t actually have the money in their little hands just yet. Something worse would have to happen first…they’d need to turn 18. That’s the age of majority, not maturity. They’d be considered adults and would be able to decide whether to waste my hard‐earned money on new rims for their car or just pocket it instead of going to college, as I was hoping they would.

(3) Now, think of the opposite scenario. I’ve seen instances where an elderly mother has received an inheritance from a daughter who was spouse‐less, child‐less and estate plan‐less. That doesn’t seem too awful until you learn that Mom was in a nursing home and her newly acquired inheritance threw her off Medicaid benefits, and the inherited money was spent down until she again qualified for Medicaid, tens of thousands of dollars later.

(4) Having a comprehensive estate plan can avoid guessing games. In other words, who gets what, when they get it, how they get it and what they can do with it. It can mean making sure that beneficiaries of your estate get money at the right time, or even better, not at the wrong time. It’s not uncommon for estate planning documents to have general provisions that will prevent beneficiaries under the age of, say, 25, to receive assets outright or for beneficiaries in skilled nursing facilities to be skipped in order to make sure that public benefits being received are not jeopardized. It can also mean avoiding a costly, time‐consuming probate proceeding following death (i.e. the legal process of reviewing one’s will).

(5) Estate plans, drawn up with an eye toward long‐term care considerations while you’re still alive, can help protect your hard‐earned assets. So that those assets are dispersed how you planned them to be, whether it’s preserving them for the next generation or to be given away as charitable donations or whatever you decide to do with them. The default long‐term care plan is spending all of your assets until you qualify for Medicaid to pay your costs. A well‐thought‐out plan can protect your assets from long‐term care costs, while allowing you to continue to enjoy and control your assets at all times.

Resolving to create or update an estate plan is not as headline grabbing as trying a new diet or joining a gym, but the ramifications of having a comprehensive plan will positively impact you and your family for generations, to come. Believe it or not, New Year’s resolutions are not mutually exclusive, and you are not limited to one. Come April, your weight‐loss program might be long gone, but an estate plan will withstand the test of time.