The owners of Albany’s Cuckoo’s Nest and Crave bring their Southern-accented fare to the Electric City with The Nest. 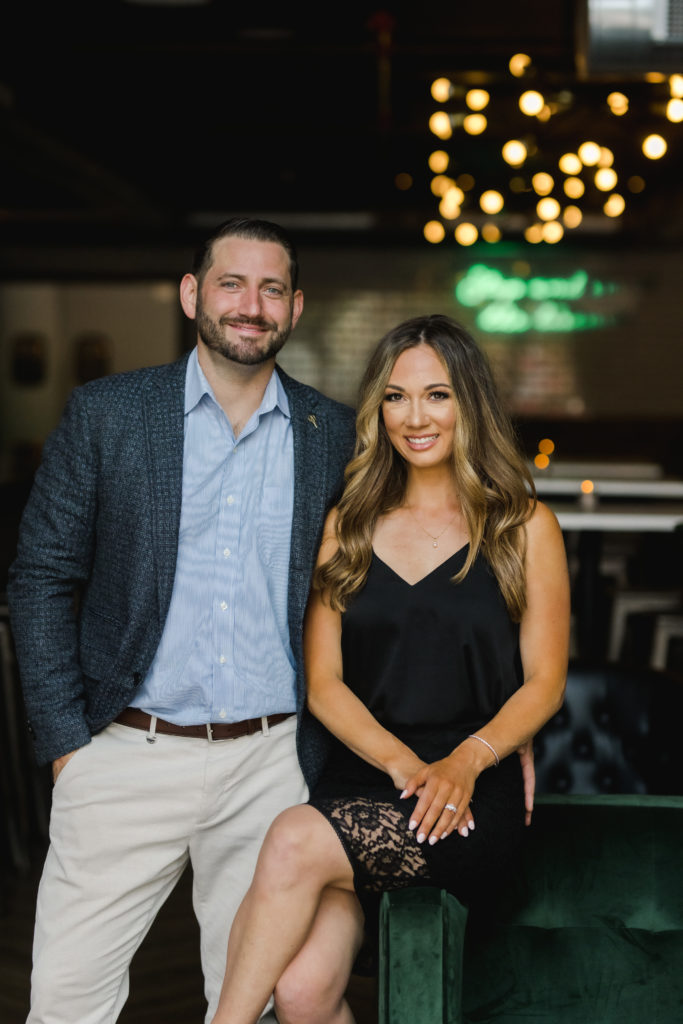 Until scientists can successfully invent magazine pages that are taste-able, you’ll just have to trust Capital Region Living (if you haven’t been yourself, of course) that the food at Albany restaurants The Cuckoo’s Nest and Crave—both owned by dynamic wife-and-husband team Kaytrin Della Sala and Chef Devin Ziemann—is a one-way ticket to Flavortown. The former’s take on fried chicken, for instance, gives OG Southern food spots like Hattie’s a run for their clucking money.
Now, the couple has added a third arrow to their culinary quiver: Schenectady’s The Nest. An offshoot of The Cuckoo’s Nest, the new restaurant wasn’t originally a part of Della Sala and Ziemann’s plan. “When [Schenectady’s] Slidin’ Dirty closed, we were at a wedding in Chicago, and our bartender at The Cuckoo’s Nest texted me and said, ‘Hey, you guys should take that space,’” says Della Sala. It took the pair a grand total of two days to deliberate before jumping at the opportunity. For one, it was a spacious location—it’s a two-story building with a sizable (seasonal) back patio. Also, Della Sala grew up in the Electric City, so it was sort of a no-brainer. 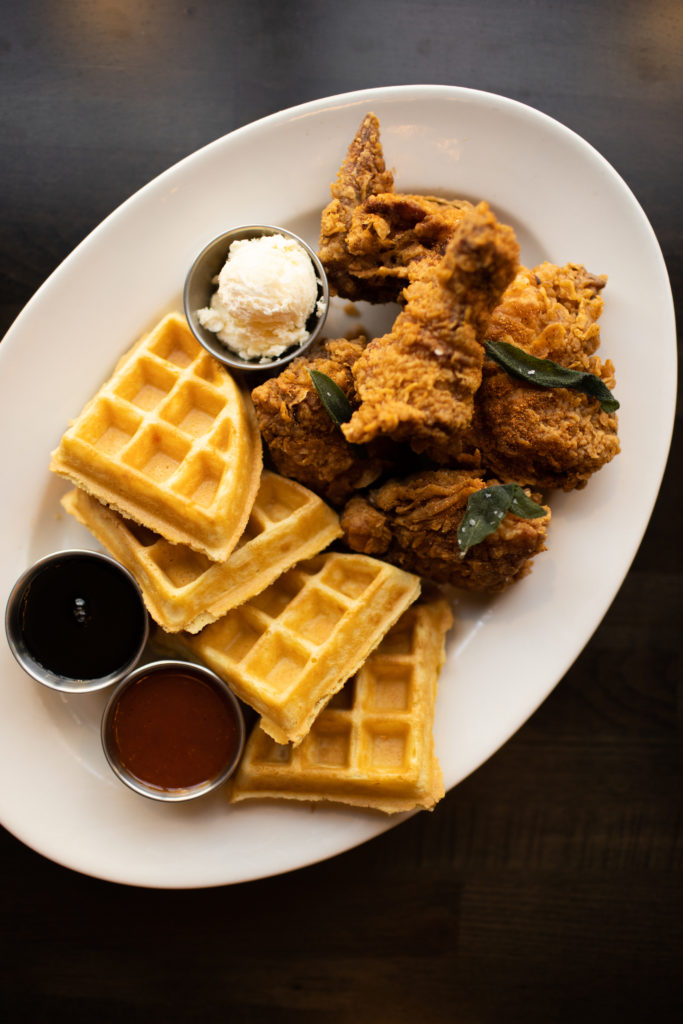 Certainly, the pandemic threw a wrench in the couple’s plans to open The Nest in March, and they had to tweak the menus a bit to make them more takeout friendly. But when it opened in October, business was quickly booming. Even indoors-only at half capacity, The Nest can safely seat 80 people, six feet apart. (That number could balloon to 100 or more with the patio back in operation next spring.) And The Nest’s stacked menu—brunch, lunch and dinner—has more than a few reasons for foodies to check out the new hotspot. Take the mouthwatering, vegan-friendly Char Roasted Beet “Steak,” the Lobster and Leek Hushpuppies or the deliciously decadent Nest Fries (topped with chicken gravy, bacon, cheddar and a sunny egg), all Electric City exclusives. (A number of Cuckoo’s creations are available, too.) What about libations? Glad you asked. Sure, you could layer up with that sweater your mom knitted for you last Christmas, or you could just order a Banana Walnut Old Fashioned, which will warm your belly in all the right places. 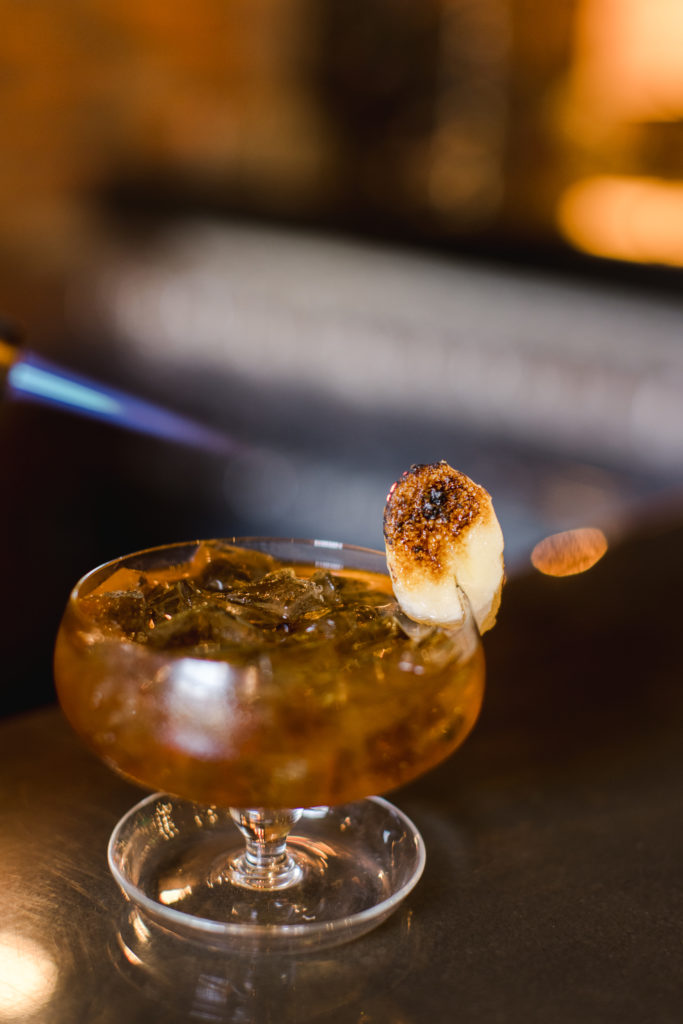 Now, it goes without saying that Schenectady’s food scene has historically been one that leans heavily on red sauce and pasta, so is there really room for Southern-fried fare? Unequivocally yes, says Della Sala. “I find that the market all around the Capital District is oversaturated with Italian food,” she says. “The food we’re offering at The Nest really isn’t found anywhere around here.”