Before You Go: ‘Everything I Know About Dogs’

CRL columnist John Gray tells you all about his favorite furry friends. 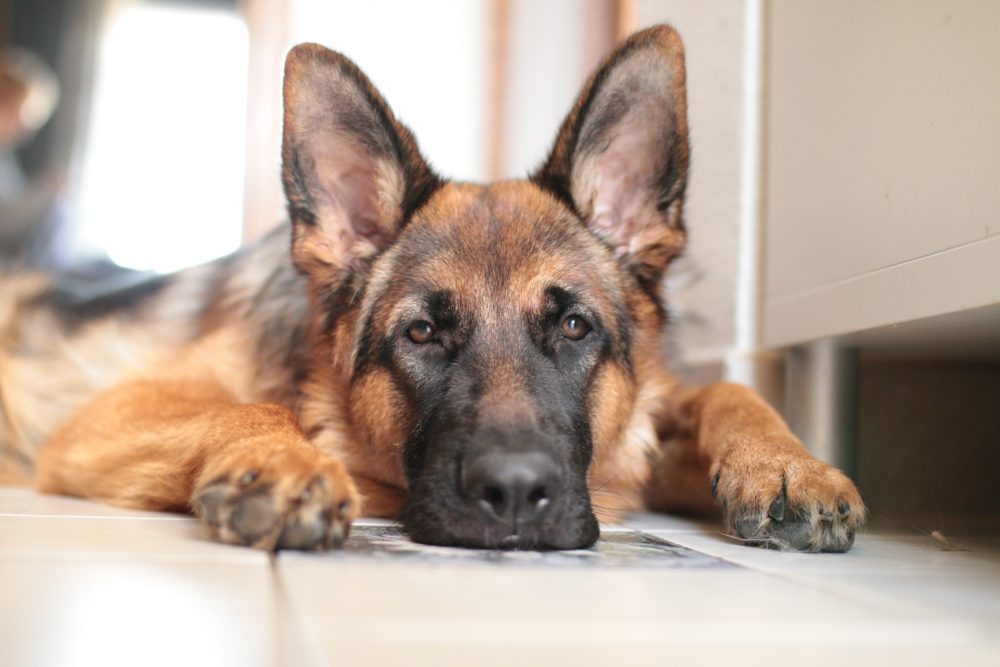 Being on TV for 30 years, people tend to know who you are. And if you follow me on Facebook you probably also know I love dogs. I certainly have enough of them; four by my last count. I’ve written two books about them, “God Needed a Puppy” and “Keller’s Heart” and donated more than $25,000 to animal shelters from the proceeds. But that’s not what I want to talk about today. Instead, I’d rather address the number one question I get from people when they bump into me at the supermarket. People assume I must be a good dog trainer, and they seek advice on how to train, correct, praise, feed, or raise their dogs.

First up, let me say I’m not a great trainer and would never pretend to be. However, I have learned a few things along the way, and I credit about 99.9% of it to a man you probably never heard of named Bob Degener. For fifty years Bob ran a kennel and trained dogs in the beautiful hills of Melrose, N.Y. If you’ve ever been to the Schaghticoke Fair or skied at Willard Mountain, you have driven by Bob’s tiny road and didn’t even know it.

I met Bob back in 1992 when I was young, had dark hair, and was eagerly awaiting the arrival of my first child. We didn’t know what we were having, but I knew I wanted two things for the new baby. I wanted him or her to grow up with a puppy, and I wanted a dog that could protect them. Call me silly, but I’ve always thought an 80‐pound dog banging on a screen door was more of a deterrent than an alarm system or even a gun in the house. People can beat alarms or steal guns, but you can’t negotiate with a dog who is trying to protect his family.

I knew I wanted a German Shepherd but had a slight concern about having such a powerful dog around a helpless child. I asked around to see who might be a good trainer. Back in the ’80s and for so many years after, anyone in the German Shepherd community would tell you the guy you wanted to meet was Bob Degener. I was told he held dog training classes every Saturday morning, rain, shine, or snow storm in the fields behind his country home. The cost? A whole 2 dollars. The money wasn’t for the training but for the coffee, hard rolls and pastry his wife would buy, heat up and layout on the table for all their weekly guests. The class typically lasted four hours so if you did that math that meant you were paying fifty cents an hour for top dog training tips and you got breakfast to boot.

After a year or so, my dog started getting really good at following commands, so Bob asked me to become one of his junior trainers. That’s a nice way of saying he let me put a big thick sleeve on and I’d run away from dogs and let them chase me. The dogs could bite the sleeve (just like a police dog), but for them it was play. I remember saying to Bob, “What if they miss and bite me?” He said, “They never miss. Just don’t slip and fall at the wrong time.” That was followed by a hearty laugh.

So when people ask me for advice on raising their dogs I don’t suggest they turn their Miniature Schnauzer into a police dog, I simply tell them what Bob taught me. If the dog is doing something wrong, it’s your fault, not the dogs. Their entire existence is to please you, so teach them well. As puppies, you’ll have to correct them but never hurt them. Praise them by playing with a toy with them after they do something right. Toys actually work better than treats, although treats are great too. If you don’t want them on the couch, don’t let them on the couch; ever. If you don’t want them begging at the table, don’t feed them from the table; ever. Love them, spend time with them, walk away if they do something wrong and you are tempted to raise a hand to them. Be consistent and remember they heard you the first time. Don’t tell them to sit fifty times, once is enough, then gently make them sit and praise them after. But above everything else, love, love, love.

Bob Degener died January 26th, 2015 at the age of 84. He wasn’t sick and didn’t die in a hospital bed. He was in the field behind his house, playing with his dogs. Can you imagine him leaving this earth any other way?