Before You Go: ‘From Dream to Reality’

John Gray on writing and publishing his first novel. 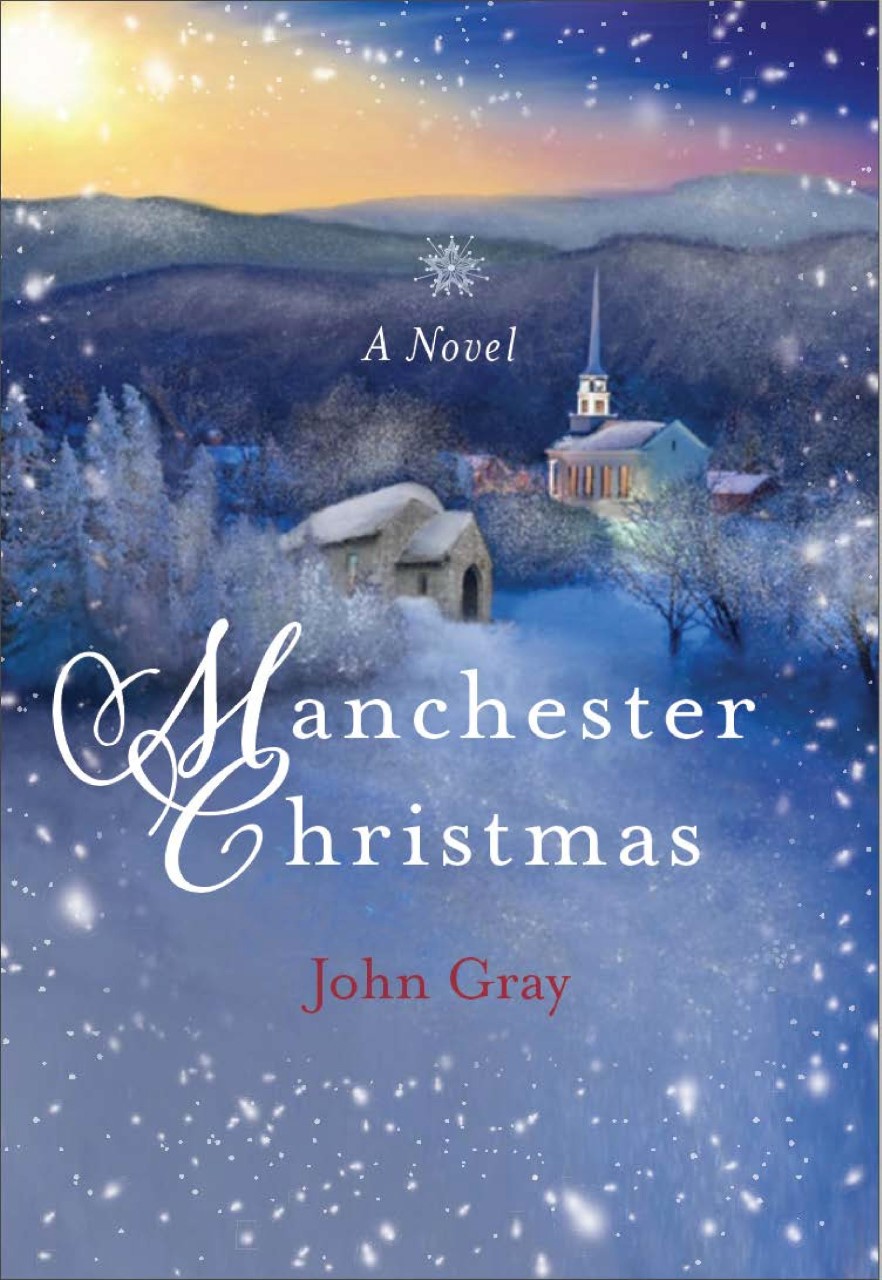 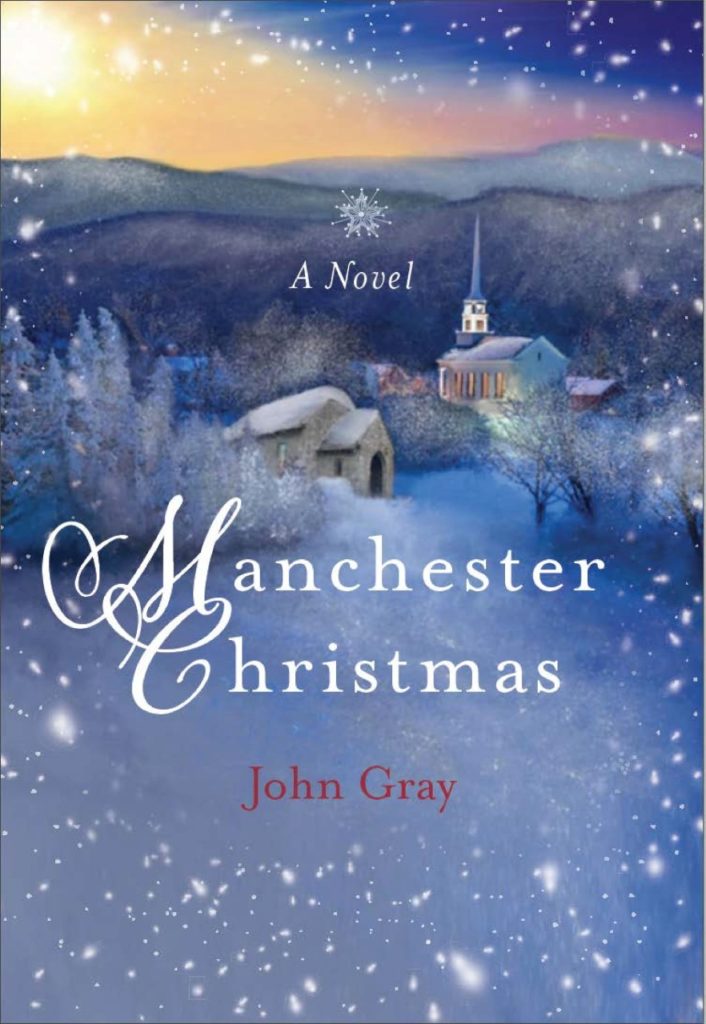 I don’t dream a lot, but when I do, my dreams are usually silly, insignificant and forgotten before I even wake up. But in October of 2018, I had a very specific and vivid dream I’ll never forget. Instead of being the protagonist in the dream, I was the observer. I couldn’t tell if the person I was watching was male or female, young or old. The only thing I can tell you was that he (or she) was in a church at night. There wasn’t a mass or service happening up on the altar; it was just people milling about this church. This person’s back was to me, but I could see the figure looking up at the stained-glass windows high up on the church walls.

I followed this person’s gaze to a specific window, and saw that the image in the glass had begun to change. It was subtle; things were being added to the image, others taken away. In a sea of people, the person I was watching and I were the only ones seeing the same thing. The figure leaned in closer to look a second time and then started turning to the other people filling the church: “Did you see that?” Everyone else was indifferent and shrugged their shoulders. They clearly couldn’t see what this person in my dream and I could see.

With that, I woke up and sat up in bed. It was about two in the morning, and sitting still in the pitch dark, I remembered thinking, “Well, that was interesting.” The next morning when I got out of bed, it would have been normal for me to have forgotten about the dream, but I didn’t. I remembered it like it had just happened. I didn’t tell a soul, I just let it sit there in my brain, figuring the image would either go away or sign a lease and take up residence there. It did the latter. On January 6, 2019, a quiet Sunday night, I sat down at my $300 computer and squeaky chair to start writing a story. I had no idea exactly what the story would be about, but I knew three things: The hero of my story would be a smart, talented, brave young woman who visits a town she’s never been to before; she’d rent an old church that was once abandoned and then convert into a condo and start to live there; and lastly, I knew this woman, who didn’t believe in God or much of anything at all, would start to see images in the stained-glass windows and have to make a decision. “Am I losing my mind?” she’d ask herself. “Do I ignore the images, or should I use them to
help people?”

I’m a writer, but I’d never written a novel. When people asked me why, I’d tell them I planned to someday when I was retired, but that was only a half-truth. The other half was, I was afraid. Afraid if I started, I’d never be able to finish. Afraid when it was done, nobody would like it or want to publish it. Mostly afraid that I’d put in a couple hundred hours of work but in the end have nothing to show for it: a book with an audience of one. Think about it. If right now I told you to build a picnic table, you might take weeks working on it and in the end, it might not look like any table you’d buy from a store, but at least you’d have something to put a drink down on. You’d still have a table. A novel with no publisher is just a bunch of words on a screen.

So, when I started that Sunday evening, I had no idea if I’d eventually quit. It wasn’t until late March when I was about 30,000 words in that I realized I had a real shot at finishing this thing. And the day before Memorial Day 2019, it was done. I paid someone to edit it and clean up all my grammatical issues and then handed it to my agent (the one I used for my children’s books) and asked him to try to sell it. From the fall of 2019 until about July 2020, nobody wanted it. Some publishers sent it back with notes telling me how I should have written it. They all loved the story, just not me so much. I can tell you now, if you have thin skin, trying to get a book published is not for you. There is no shortage of people willing to kick you in the teeth.

The point of this column is to tell you to pay attention to your dreams and chase them, especially when your every instinct tells you “this is a fool’s errand.” I don’t know if there will ever be a movie made, but I do know the book, Manchester Christmas, comes out this December. I’ve always dreamed of writing and publishing a novel. Like a child standing on the edge of the high dive at the public pool, I always looked down and thought the fall would kill me. This one time, I decided to close my eyes and jump.