Before You Go: ‘The Lone Flower’

The magical story of Lincoln Jeffreys. 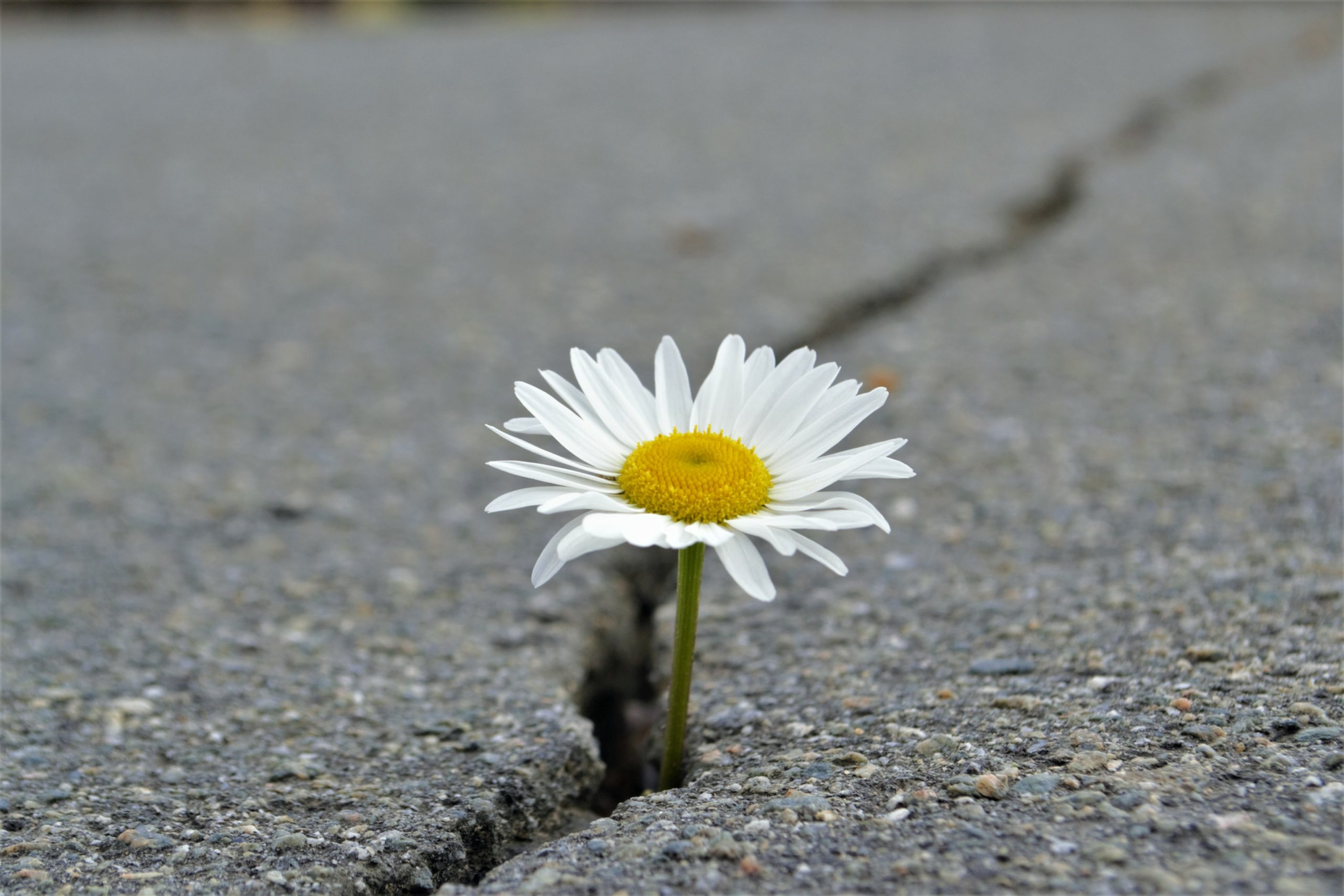 Lincoln Jeffreys may have been only 7, but he was tall enough to look out of the second-story window of his brownstone to the sidewalk below. It ran north to south on Broadway, in a small town like thousands of other small towns in America. To the left and right of his building, respectively, there was a bakery and a small hardware store that sold pretty much everything. He loved the scent of fresh baked bread—and of course, if his mom or dad needed a screwdriver, all they’d need to do is walk 10 feet to the hardware store. Now, when I say that hardware store sold a little bit of everything, that included metal racks, flower boxes, potting soil and seeds. If anyone in town wanted a windowsill flower box and needed potting mix and seeds, the shop had them covered.

One hot August day, while Lincoln sat with his elbows up on the window ledge looking out at the world below, he spied something yellow and white in the dull gray landscape. He tried to dismiss it, but his brain kept nudging him to go down and investigate. When he finally did, bounding down the hard, concrete steps to the street, he saw it was a single daisy growing up from a crack in the sidewalk. It made no sense and had no business being there. This Broadway wasn’t like the many fancy Broadways; it was all pavement and hammered down clay that couldn’t grow grass no matter how hard you tried. Yet there the flower was, popping up and dancing with the summer breeze as if to say, “Hi, Lincoln.” As best he could figure it, someone must have bought a packet of seeds to plant daisies, and a single seed had fallen out and grown.

Now, you could say that Lincoln was a lot more mature than your average 7-year-old because of where he lived and the things he was exposed to, especially in the summer of 2020. A pandemic swept the country, and everyone was wearing masks and scared, even if they didn’t let on that they were: Even a little boy could see it in their eyes. Then there were the protests and anger on the TV news. His parents tried to change the channel whenever he walked in the room, but he saw enough to know the world seemed angry with itself and a lot of it was over the color of people’s skin. Lincoln looked down at his own brown skin and wondered why its color made a difference at all. He knew from his friends at school, who looked very different than him, that when you cut your knee on the pavement, the same color came out of all of everyone—red. It was also the color of our hearts.

Lincoln knew a little boy couldn’t stop the people on TV from being angry or prevent a virus from making people sick, but that one flower…that he could do something about. So, he grabbed the coffee can full of loose change that he kept up on a shelf and took it with him to the hardware store. He told the nice man at the counter with the mask on about the flower, so beautiful and delicate, and said he wanted to protect it. “Is there something you can sell me to do that?” he asked. The old-timer in the flannel shirt and ball cap thought for a moment and then took young Lincoln to the section where the shop kept metal fencing. He snipped off a section and bent it into a small square, only about 10 inches on each of its four sides. He said, “Take this outside and place if over and around the flower so nobody steps on it.” Lincoln fished into his pennies, nickels and dimes and pulled out a fistful, asking how much the fence cost. The old man smiled. “Oh, you must have missed the sign out front, he said. Fencing is free today if you’re trying to save a flower.” Lincoln didn’t get the joke and just said, “Wow, I’m lucky.”

Lincoln did as instructed, placing the small fence around the perfect little daisy. Over the next few weeks, people walking down the busy sidewalk saw his fence and made certain to step around it. Some even stopped to stare at it, and in such a trying, scary, angry time, it gave them all a moment of peace to know that someone cared enough to do that for a single flower.

By late August, Lincoln saw a change in the flower and could tell it was time to say goodbye. Rather than let it fade away alone, trapped inside that tiny fence, he picked the flower and gave it a kiss. He then placed it in a tiny vase filled with water that his mom kept above the sink and gave it to the older gentleman who ran the hardware store. “Thank you for helping me save it,” said Lincoln. Customers standing nearby, who had seen what this little boy had done for the flower that August, were moved to tears. In a lost and confusing world, during the hot summer of 2020, one street in America let go of its anger and fear, and was set free by a little boy named Lincoln.