For our latest feature, we look at everything from Troy's newest beer garden to saving a rare blue lobster.

For our latest New and Now feature, we look at this foursome of foodie happenings in the Capital Region. 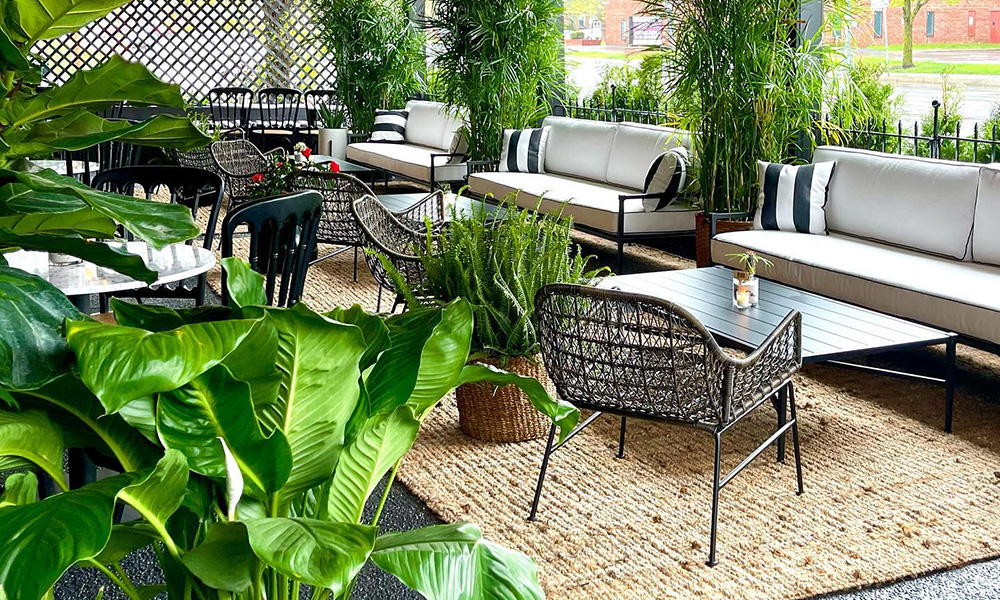 For real, who didn’t see the gorgeous photos of the reimagined Troy Beer Garden on social media? Not only has the former Wolff’s Biergarten location been transformed from a foosball and fútbol bar into a succulents-strewn oasis, but it’s also taken its food menu (which previously consisted of peanuts and, well, more peanuts) plant-based, serving up small plates like General Tso’s Cauliflower and Oyster Mushroom Calamari. 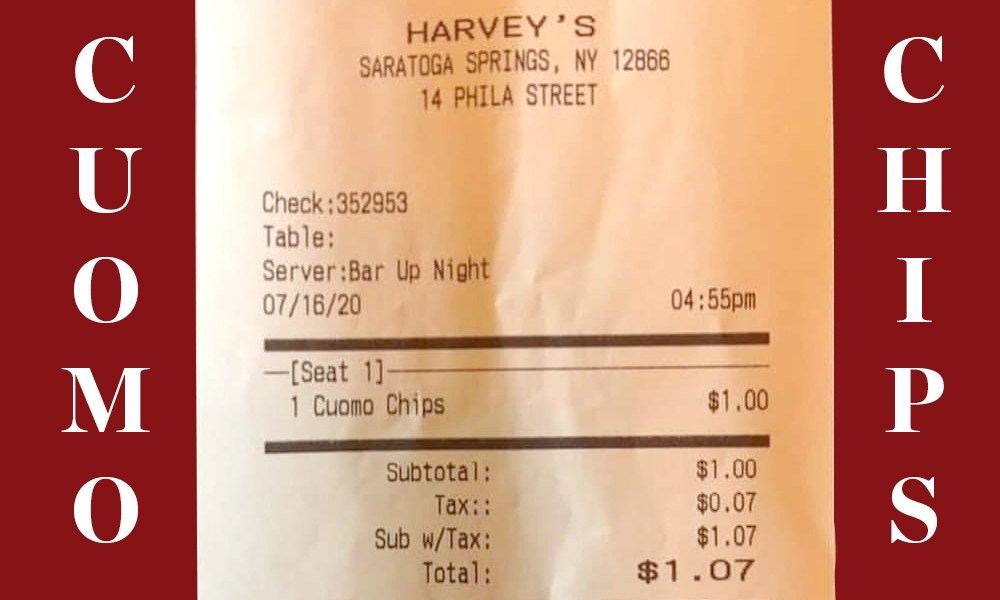 Capital Region restaurants got some good news when New York State repealed the COVID-era mandates regarding curfews and capacity limits. Plus, the most infamous rule, requiring restaurants to serve food to any customer who purchased an alcoholic beverage. Last July, Harvey’s Restaurant and Bar in Saratoga put $1 “Cuomo Chips” on its menu to satisfy the state’s law, and a photo of a receipt from the eatery went internationally viral.) At press time, the mandate that allows to-go alcohol sales had been extended, but with an expiration date of June 5, if the state didn’t reup it again. In the spirit of all things celebratory, let’s hope it becomes permanent—and cheers to that. 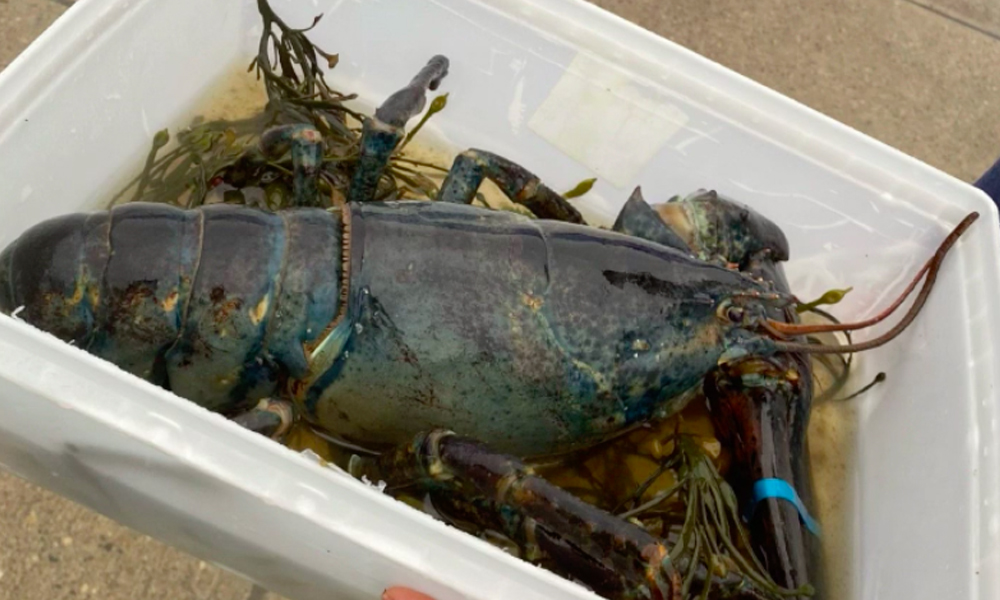 Being blue isn’t always a bad thing. When Jack’s Oyster House found itself with a rare blue lobster—the crustacean had a one in a million chance of being, in the wise words of Lady Gaga, born this way—the Albany restaurant considered selling the delicacy for a whopping $200. But after contacting the Boston Aquarium, a customer came in with a better idea. Local business owner Jackie Keto brought Big Blue to Rotterdam’s Via Aquarium, where he will live out his retirement, locally 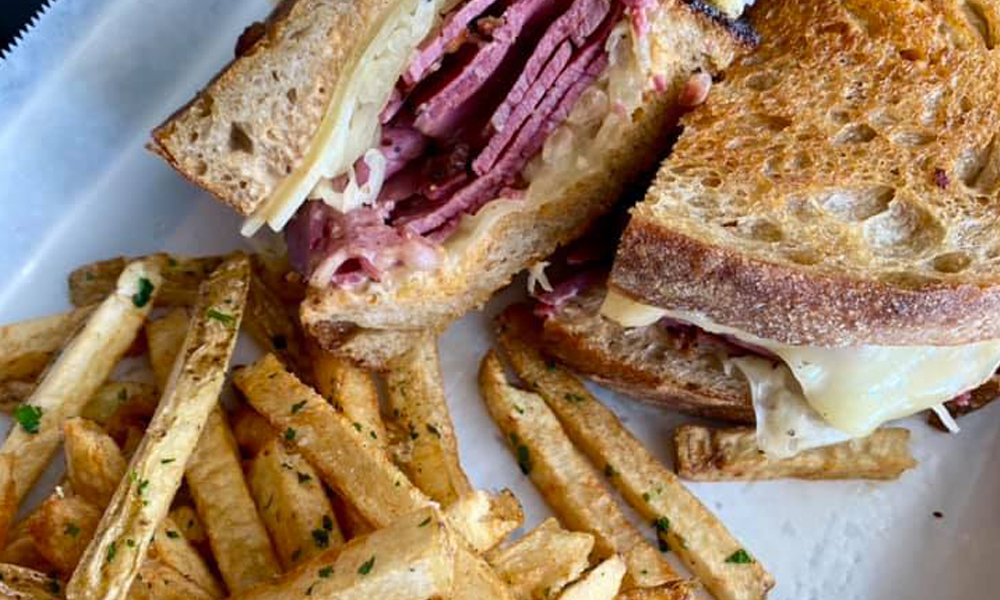 It’s quite possible that the sound of Phish’s most-streamed song on Spotify, “Farmhouse,” could have been heard wafting from the homes of the happy people of Altamont this spring. That’s because modern American pub Farmhouse Tap + Tavern opened its doors for takeout on April 8 and in-person dining in early May. The bold-faced name behind the Farmhouse? Jackie Silvestri, founder of the wildly popular “518 Foodies” Facebook. And her faithful foodies have been flocking to the tavern for locally sourced eats and handcrafted cocktails all spring long.