Before You Go: ‘I See Cool People’ 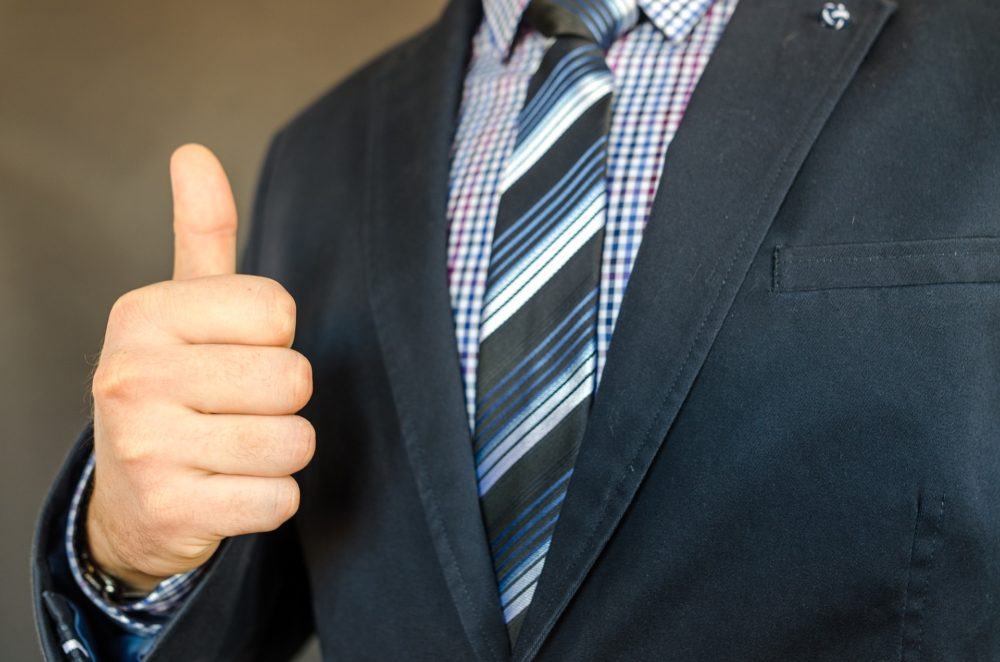 I once thought Mike Tyson was going to punch me in the face. Since this month’s issue is about “people and places” I thought you’d get a kick out of some of the famous people I’ve encountered over the years in my TV job; so back to Tyson.

Back in the 80’s Mike Tyson was the heavyweight champ of the world but to us in the Albany area he was just that tough kid who fought out of the gym in Catskill. Tyson hung out in Albany before he was famous so sightings of him around town were common. One day as I’m driving to work I see Tyson outside my TV station looking upset.

I went in and asked why the “champ” was here and they explained. Tyson had had a few dust-ups with the law and was starting to get some negative press. Earlier that day he was flying down Central Avenue in Albany in one of his $100,000 cars when a cop pulled him over for speeding. One of our photographers just happened to be driving by and saw Tyson standing next to his car explaining his bad behavior to the cops. So he did what any good journalist would do—he got out his camera and started rolling. He was smart enough to stay way back so he wouldn’t draw attention but Tyson spotted him anyway and walked over.

What happened next we’d hear on videotape later and it was kind of amusing. Here’s the toughest man on the planet talking to a 150-pound photographer, telling him he needs that video tape. To his credit our guy apologized but said he was just doing his job and if Mike wanted the tape he should go to the TV station and ask the boss. Tyson did, which is why I saw him outside looking upset. They wouldn’t give him the tape. Now going 50 in a 30 isn’t a big deal, no matter who you are, but I understood Tyson not wanting another negative story on the six o’clock news and he was pretty ticked when we ran it.

Jump ahead a year later and I get a phone call that Tyson is in Arbor Hill on a street corner signing autographs. I grab the only photographer available—not the guy who shot the traffic stop, thank God—and we run over. I spot Tyson and approach him, asking if he’ll do a quick interview. He sees what TV station I work for and tells me to get lost (in more colorful language). A couple of young athletic men in the crowd, hoping to score points with the champ, ask Mike if he’d like them to HELP US get lost. After an uncomfortably long pause Tyson smiles and says, “Nah, I’m just messing with them.” We left exactly two seconds later unscathed.

Among favorite encounters
Bumping into famous people is one of the perks of my TV job. One of my favorite encounters was with Conan O’Brien. He’d just gotten his late show on NBC and I was sent to do a profile piece. The plan was that I would watch the show and then Conan would sit with me after for the interview. Everything went wrong on the show that night and I could see Conan was upset but he promised me an interview. He walked over, sat in the chair, then stood right back up and said, “Can you give me 10 minutes please?” before bolting off. He eventually returned, was sweet as could be, and the story turned out great. I found out later that when he abruptly got up from the chair the first time, he walked up and down some stairs in the building to shake off his stress and only returned when he knew he could give me what I needed. A year after that interview O’Brien was in Vermont for a wedding and asked a limo driver what TV market he watched. The guy said, “We get Albany TV stations here.” To which Conan said, “Albany. John Gray, right?” I was shocked he even remembered me.

I’ve met Henry Winkler (The Fonz) on a Manhattan street, Barry Sanders (NFL Hall of Famer) at a vending machine getting a soda, and Matt Lauer before his life blew up. I’ve hung out with rocker Eddie Money (radio station), bugged actress Glenn Close to say hello to my mom (Broadway theater lobby), and asked psychic John Edward if he really sees dead people like that kid from The Sixth Sense.

But my two favorite celebrity interviews are people from my childhood—Captain Kangaroo and Alice from The Brady Bunch. The “Captain,” Bob Keeshan, was in Albany lobbying for the arts and when I told him how much I loved him as a kid his eyes got teary. Oh and Alice, Ann B. Davis—even better. When I met her at Proctors and raved about Bobby, Cindy and Marsha, Marsha, Marsha, she waved her hand and made me an “Honorary Brady” for a day. Pretty neat stuff. Although looking back now at all these chance encounters I kind of wish Tyson had punched me in the face like that goofy guy in “The Hangover”; now that would have made for a cool story.