The Grateful Traveler: What’s New On and Off Broadway

CRL's travel columnist heads down to Manhattan to give you a sneak peek. 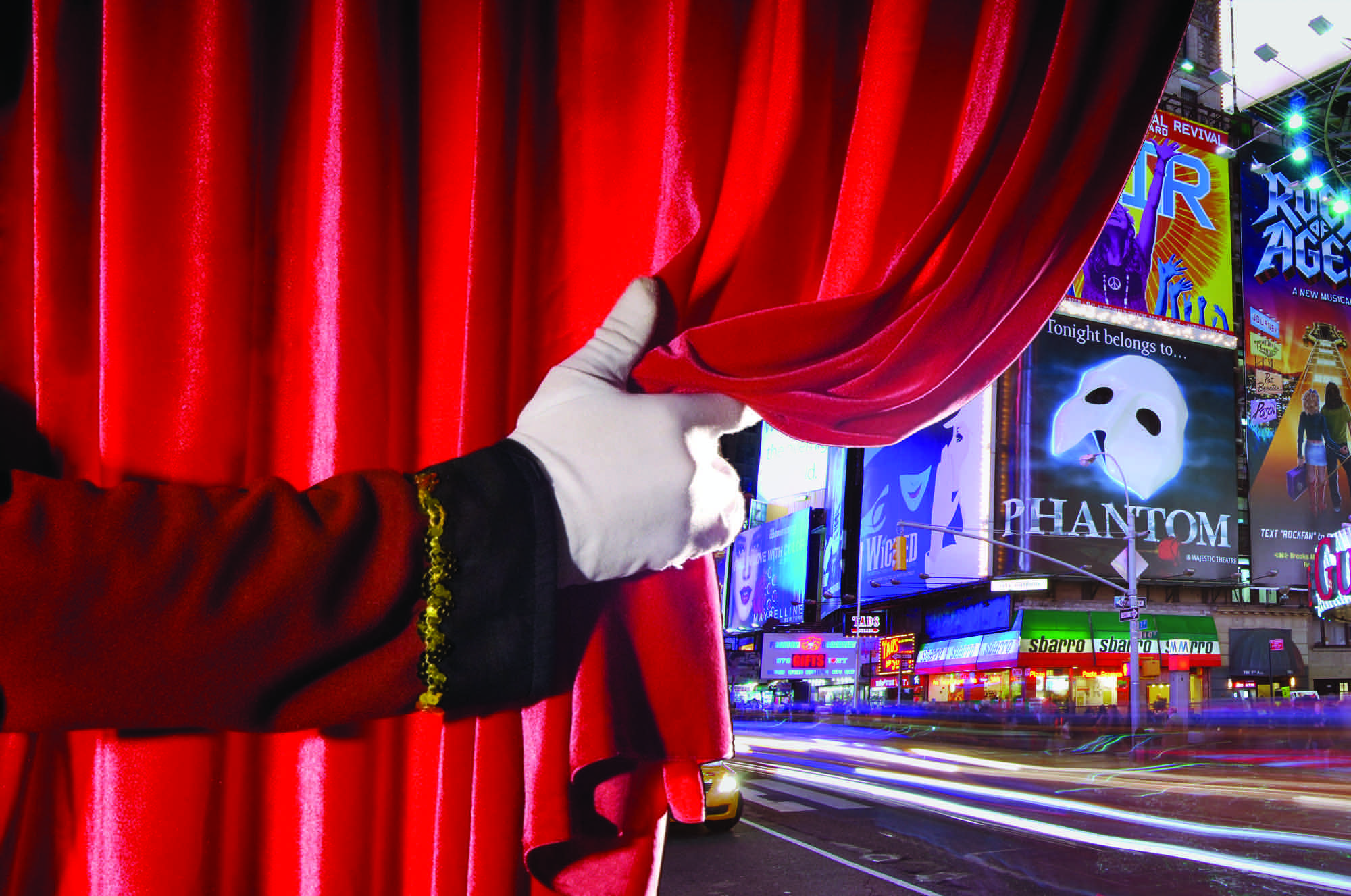 With NYC and Broadway just a mere few hours by train or bus and an even faster drive for us here in the Capital Region, we have put together some very notable changes to the magical scene played out on the streets of Manhattan. With wonderful restaurants and even some bargains for eating (if you know where to look out of the theatre district), you could easily come in and out of NYC just for the sole purpose of seeing a show.
If not, stay a weekend and see the show, dine, shop and stay at a trendy hotel. The city truly never sleeps, as the song goes, and you could do anything you wish between shows to round out the adventure.

Here are some notable changes to the current Broadway schedule of plays.
The musical comedy Disaster! opened to some great reviews. (At the Nederlander Theatre)
Synopsis: Just when you thought it was safe to go back to the theatre, comes Broadway’s new musical comedy Disaster! Earthquakes, tidal waves, infernos and rampant wildlife can’t stop an outrageous cast of characters from dancing, gambling and singing the night away aboard New York’s first floating casino and discotheque. Disaster! Features some of the most memorable pop, rock and disco hits of the 1970s, including “Hot Stuff,’” “I Am Woman,” “Knock on Wood,” “Daybreak,” and more. The cast includes Roger Bart, Kerry Butler, Kevin Chamberlin, and Adam Pascal.
“A side-splittingly funny evening of singing, dancing and near-death experiences.” – Jennifer Farrar for Associated Press

Josh Groban heading to Broadway this fall— tickets sure to move fast!
It has been reported that the Broadway premiere of Dave Malloy’s musical, Natasha and the Great Comet of 1812, directed by Rachel Chavkin, has now found its Broadway home. Performances will begin in October 2016 at the Imperial Theatre. The venue’s current tenant, Les Misérables, will play its final performance there on September 4, 2016.
As previously announced, the cast of Natasha, Pierre and the Great Comet of 1812 will feature the Broadway debuts of Grammy nominee and multi-platinum recording artist Josh Groban (Pierre) and Denée Benton (Natasha).

Synopsis: Natasha is based on a most scandalous chapter of Leo Tolstoy’s Russian masterpiece War and Peace. The musical tells the story of a young girl named Natasha, who is betrothed to Andrey, though he’s off at war. In his absence, Natasha strikes up a relationship with the attractive Anatole, whose rebellious nature causes Andrey’s best friend Pierre to be on alert to the budding romance. Passion and romance and Josh Groban—what could be bad?

Then and Now previews in April
Producer Roy Furman presents Barbara Cook: Then and Now, conceived by three-time Tony winner James Lapine and directed by ten-time Tony winner Tommy Tune. Previews begin April 13, 2016 at off-Broadway’s New World Stages, before an official opening on May 4 and a limited engagement through to June 26, 2016.

Synopsis: The Crucible uses the Salem witch trials of the 1690s as a parable for McCarthyism. The play follows members of the town and the spreading of fear-based rumors after a group of young girls is discovered dancing in the woods. One of the girls, Abigail, out of an obsessive love for John Proctor (with whom she once had an affair,) sets out to have his wife hanged.

Off-Broadway
Dead Poets Society and more New Artistic Director John Doyle has announced his first season at off-Broadway’s Classic Stage Company. The 2016-2017 season kicks off in October 2016 with the world premiere of Dead Poets Society, written by Tom Schulman, adapted from his own screenplay for the 1989 film of the same name, and directed by Doyle himself. The season also will include The Liar, an adaptation of this farcical comedy by David Ives and Pacific Overtures, Stephen Sondheim’s musical.

Indecent by Paula Vogel and Rebecca Taichman, with music by Lisa Gutkin and Aaron Halva at the Vineyard Theatre