Before You Go: ‘Three Wishes’ 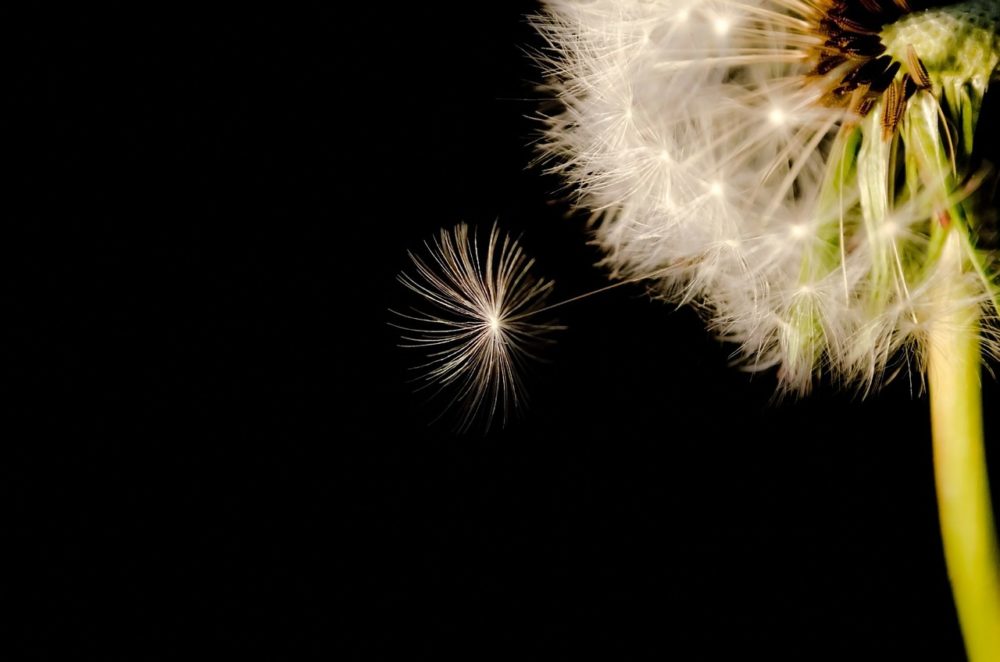 There once were three brothers who shared everything, even the womb. Born triplets they all walked and talked at the same time, were ‘straight A’ students in school, all played varsity basketball, and all attended the same college after graduation. It was there, for the first time, they parted ways with one studying finance, one science, and one social work.
After college one went to work on Wall Street, one took a job in a lab mapping DNA, and the third managed a food pantry.

On their 40th birthday, the three realized they hadn’t seen each other in a while, so they planned a trip to Atlantic City in March. Now Atlantic City in the summer is warm and inviting, but in March it’s cold and foreboding. Still, they went with plans to gamble a bit and enjoy a nice steak dinner and catch up on each other’s lives. All three were married with kids and offered few complaints about how things were turning out so far. After dinner, despite the 40-degree temperatures and the cold breeze off the ocean, they went for a stroll on the boardwalk. It was dead this time of year save for the few casinos still in operation.

They walked about three blocks when they saw it, one of those Zoltar fortune telling machines like the one from the Tom Hanks movie “Big.” There it was sitting outside on its own in front of a boarded up salt water taffy store.

It was still plugged in and working so one of them fished for a quarter from his pocket and inserted it carefully so it rolled into Zoltar’s mouth and a wish would be granted. Since they’d always done things together, all three made their wish at exactly the same time, and the machine spit out a tiny piece of paper which said, “Wishes Granted.”

None of them shared their wish as to not spoil the fun, and the next morning they hugged goodbye and returned to their lives with the promise to get together one year later on their 41st birthday and catch up yet again. They also secretly wanted to see if any of the wishes came true.

A year later the three of them met up at a Starbuck’s and pushed a couple of tables together in the corner guaranteeing some privacy. After some small talk and sharing family photos one of them brought up the elephant in the room; the three secret wishes.
Brother one, the one who worked on Wall Street, said, “I’ll go first. My wish came true. I wished for money, and a few weeks after Atlantic City I was surprised with a huge bonus at work, like six figures huge.”

His brothers told him that was awesome but could see on his face it wasn’t. He continued, “For starters, there were a half dozen of us at the firm after that bonus. Since I got it, they treat me different. I don’t get invited out for lunch anymore. A bunch of them went to a basketball game and never even told me. Plus, my wife and I started fighting over how to spend it and here’s the kicker; they didn’t take out enough taxes so now I owe the IRS. Part of me wishes I never made the wish.”

A second brother, the scientist, went next and told them his wish came true as well. He wished he was famous and sure enough within a week of putting a quarter in that Zoltar machine he was. Late one night he and a co-worker decided to celebrate a break-thru in their lab work by opening a bottle of vodka and turning on some music.

The brother got a little drunk and started dancing on the countertop singing into a test tube like Tom Cruise in the film “Risky Business.” What he didn’t realize was the lab had a security camera, and when the I.T. guy saw it he thought was hilarious and uploaded it to YouTube. It went viral, and he was the laughing stock of the entire building.

The two brothers whose wishes were a disaster looked to the third and said, “So?” The last brother, the social worker, shrugged his shoulders as he sipped his coffee then said, “Nothing happened with me.” Confused, they asked what he wished for, and he said, “Just to be happy.”

All three were quiet a moment when the last brother continued, “Well I mean things happened. My daughter made honors at school. My wife and I renewed our vows”, he paused to think. “Oh and we opened a new food pantry, so that was cool.”

The three sat in silence thinking about their wishes and how funny life can be. It’s nice to be rich and famous but to simply be happy, content with what you have already; that’s a true gift.

As they got up to leave the brother from Wall Street shared two final words, “Zoltar sucks.” The three men laughed like they hadn’t in years.