Local estate planning lawyer David A. Kubikian, Esq. puts a relatable spin on the topic of where we leave our money. 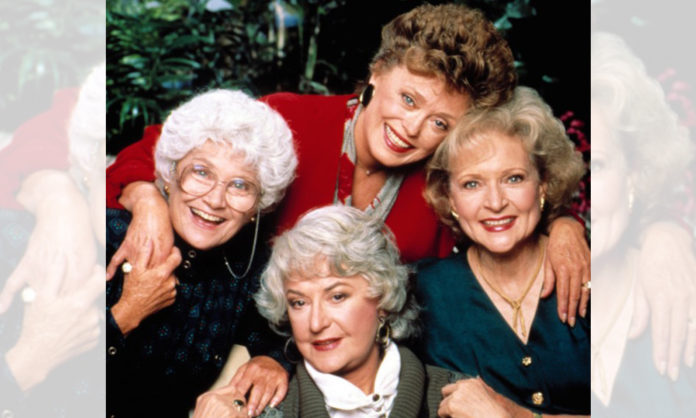 This past New Year’s Eve, while the world welcomed in a new year, it also lost one of its most beloved TV icons.  Betty White, entertainment royalty, passed away just 17 days shy of her 100th birthday. With a career that spanned eight (that’s correct, eight!) decades across television and film, White was a comedic trailblazer who kept her proverbial comedy “fastball” well into her nineties. Off-screen she was just as tireless as an advocate for animal welfare and racial justice.

When celebrities pass away, there is typically a wave of information about their net worth and their estates.  Who got what? Who got snubbed? We expect the rich and famous to have their sizable affairs in order, and when they don’t, the stuff that is nobody’s business quickly becomes everyone’s business.

White’s estate plans, meanwhile, provide some lessons (from both life and screen) about the importance of considering leaving money to charitable causes, and her beloved Rose Nyland character on The Golden Girls shows us what’s possible when your friends are your family.

Betty White did not have any biological children. She was a widow for the final 40+ years of her life; however, she did have a close relationship with three stepchildren and their families. Under the laws of New York (note that White lived in California), those stepchildren were not White’s “distributees” (a legal term of art meaning those who would inherit when someone dies without a will). Accordingly, if the famous actress’ estate plan included a desire to leave assets to her stepchildren, she would have needed to be proactive via a Last Will & Testament or a Living Trust stating that. Similarly, Rose Nyland, who spent all those years cohabitating with Dorothy, Blanche and Sophia, would have needed to create an estate plan to leave assets to her dear friends. Rose could have created a plan that not only left money to the other Golden Girls, but could have even specified that, if Sophia went back to the “Shady Pines” nursing home, the money destined to her would instead be split evenly among the others. Estate planning documents can be as straightforward or complicated as you wish, even including provisions that hold money in trust for young beneficiaries, beneficiaries with special needs, or those who may need long-term care.

There are already stories about White’s charitable beneficiaries being an array of animal welfare and rescue organizations. When my clients desire to leave money to charities, planning becomes even more important to make sure that those good causes receive assets based on the wishes of the decedent. Decisions have to be made regarding whether beneficiaries get a percentage of the pie or a fixed amount.

When celebrities pass, it reminds us of our ability to make an impact on those around us—our family, our friends and in White’s case, a lot of worthwhile organizations. The Golden Girl’s posthumous charitable contributions have only reinforced the fact that she will continue making the world a better place long after her death.

David A. Kubikian is a partner at Herzog Law Firm, P.C. and specializes in elder law, estate planning and estate administration. Offices are located in Albany, Saratoga Springs, Clifton Park and Kingston. Webinars about estate planning are available at herzoglaw.com.