Before You Go: ‘Drakes’ Window’ 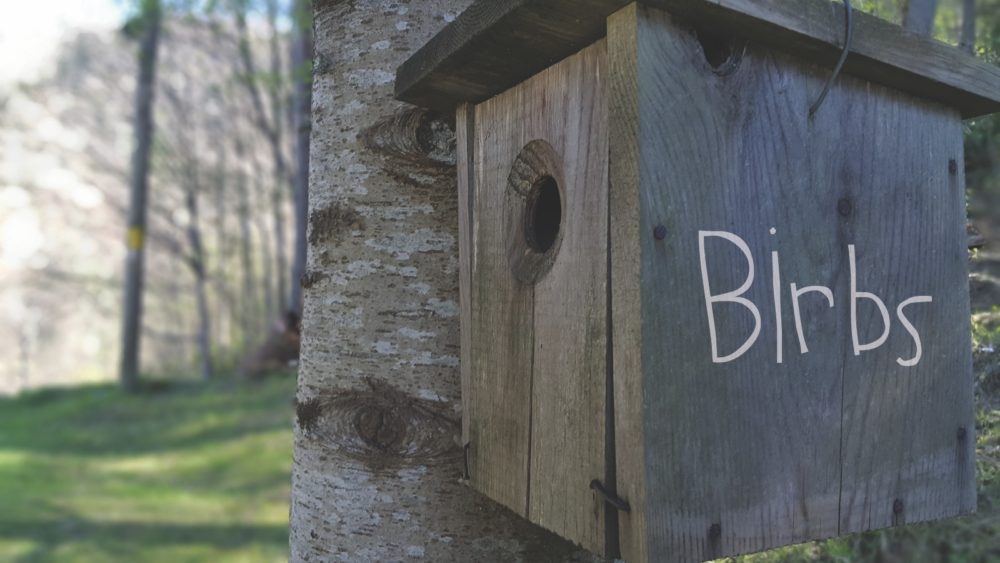 His real name was Oscar, named after the poet Oscar Wilde, but everyone at school called him “Drakes.” It wasn’t a compliment. At twelve, Oscar developed a bad case of acne so his face got bumpy. One of the bullies on the school bus said those bumps reminded him of a Drakes coffee cake and the nickname stuck.

The bullying started in middle school, kids making fun of his weight, face, the way he talked. His parents intervened but that just made things worse because the other kids added the word “snitch” to his resume. “Just hang in there,” his mom would say. “It gets better; high school will be different.” Then it wasn’t. Freshman year was even worse.

He never swung back or went to a grown-up again; Drakes just suffered in silence. Now it was June and he decided to end the school year and all this misery with a bang, or should I say a drop. A long drop off the local railroad bridge to the murky water where his grandpa taught him to catch fish. “Crappies” he called them. Crappy indeed—the fish and his life.
It was damn near certain the kid they called Drakes was going to end this nonsense with one step off that rusty bridge. He didn’t see it as suicide. To him it was just skipping ahead to the end of a bad movie. Then he looked out his bedroom window and saw something that changed everything.

Drakes’ window faced west where he liked watching the sun say goodnight over his neighbor’s old wooden fence. He was watching what he thought would be his last sunset before going to the bridge when he spotted a memory dangling in the evening air. It was a birdhouse he’d made in the second grade and hung from the branch of a tree several years prior.

It was simple, made of old roof shingles, with a door just big enough for a sparrow. He was still “Oscar” to everyone back then and each child at school was told to paint their birdhouse however they liked. He decided the best way to get birds to go in was to write the word “birds” on the side; only he had a bad habit of writing his “d” backwards like a “b” so his house had the word “Birbs” on it. Can you imagine, BIRBS in big letters? His classmates couldn’t stop laughing.

Now on this darkest of days, Drakes’ gaze fell on his old birdhouse at exactly the moment a tiny baby bird fell out. He saw it drop like a stone to the thick grass below and thought for sure it was dead. Drakes planned to make the bridge by dark but he couldn’t leave until he made sure that poor bird got a proper burial. I mean you can’t leave it to the bugs.

Before he even got to the spot where it fell, Drakes heard the baby chirping. He scooped it up and tried to put it back in the nest but then remembered something he’d read once: If a baby bird has the scent of a human on it the mother will reject it. So what to do?

Drakes brought the bird inside, found a shoebox and filled it with grass and shredded paper. He looked up a wildlife website on his computer and learned the bird could survive on special pellets, cooked egg yokes and dry dog food if you soak it in warm water until it got soft. Eggs and dog food he had, so he got busy.

For the next three weeks, he nursed that bird and watched it slowly gain strength and grow. He noticed the bird had dark feathers with a white chest hiding underneath and said, “Hey, since everyone calls me Drakes after the coffee cake, I think I’ll call you Yodel after those chocolate treats with cream inside.” If a bird could smile, this one did. Then on the 21st day, he took his new friend out into the yard, placed the box on the lawn and waited. Sure enough, Yodel flapped his wings and flew away.

It occurred to Drakes at that very moment that he’d forgotten to go to the bridge to take that final step and now he had no desire to. He also didn’t feel much like a “Drakes” anymore; his name was Oscar. Summer went OK for Oscar with trips to the lake and he even made a new friend named Charlie. And when fall came, he learned to ignore the bullies and eventually they lost interest.

Still, whenever he was feeling down or unsure of his footing, he’d open his notebook to a quote from Oscar Wilde he’d scribbled there the day after Yodel took flight. It was six simple words: “Be yourself, everyone else is taken.”

*Recently a mother told me her teenage daughter was going to end her life because of bullying. One person reached out and it changed everything. We all fall from the nest sometimes. Be someone’s sparrow.*