Before You Go: ‘The Mixing Bowl’ 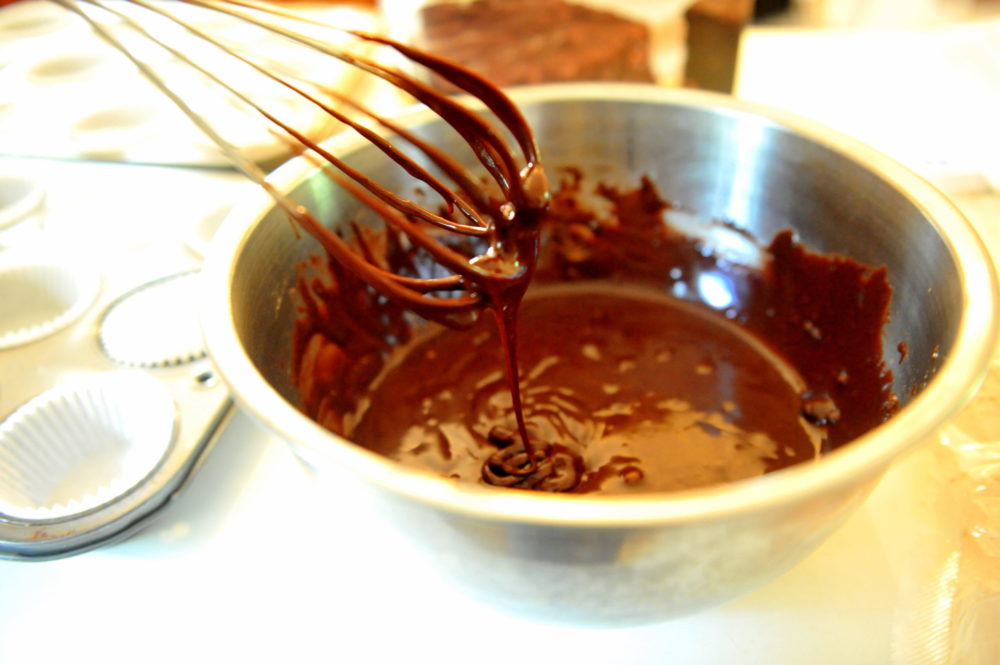 Fluffy white snowflakes drifted through the sky above Times Square and by the Marriot Marquis hotel. Amelia Andrews was watching them slowly float by the window of her suite when the alarm on her phone went off, telling her it was time to go downstairs to the ballroom and receive her award.

As she punched the buttons on the elevator and the doors closed behind her, a familiar melody was coming from the speaker above her head, the kind of Muzak they play at the dentist’s office. Amelia recognized it right away and smiled, trying to remember the name of the song. Then it hit her: “Top of the World” by The Carpenters. She wasn’t one for experiencing what people called “God winks,” but Amelia felt a warm glow rise up in her and said out loud to the empty elevator, “Is that you Nana?” Her grandmother loved that song and often hummed it as she made her grandkids meals or tended to her beautiful country garden.

Growing up on a ramshackle farm in Upstate New York, the Andrews family, with their three girls and two boys, didn’t have much by way of money. There was the main farmhouse with the continuously leaky roof and a smaller building out back that offered warm comfort to farm help, all the way back to when it was built 150 years ago. That’s the place where her Nana lived for much of Amelia’s teenage years, and the two of them got very close.

They say grandparents aren’t supposed to have favorites, but Amelia was certainly hers, mostly because she spent so much time with her Nana. They talked about life and the importance of hard work, faith and family. She’d tell Amelia, “Three things to never be late for: work, church and Sunday dinner with your family.” Her absolute favorite thing to do with her Nana was to bake cakes, because Amelia loved licking the batter from the spoon and bowl. When you’re poor, and treats are rare, that batter is pure gold.

Eventually she left the farm for college, got her Master’s degree in economics and became a hotshot at a pharmaceutical company in Manhattan. That’s what tonight was about, the annual dinner where important people, who all flew private and wore designer everything, patted each other on the back and handed out bonus checks. Amelia was being honored at the gala, but as the elevator made its journey down, her mind was on the old farm and simpler times.

She wasn’t much for dinners like this, and when she was forced to go to them, she was always drawn to the waitstaff that set the tables, tended bar or brought out the baskets of fresh rolls. When she was in her teens, she picked up hours waitressing at the local diner, and the “blue collar folks” always suited her better. She found them more genuine.

As she walked into the large room with huge crystal chandeliers, she spied a young lady, about 19, filling up water glasses with two pitchers in each hand. “Impressive,” she thought.

As she sat at table No.1, right by the stage, the waitress with a name tag that read Jenny said, “I’m your girl tonight, anything you need, just wave me over.” Amelia surprised Jenny when she extended her hand to shake, saying, “Hi, I’m Amelia.”

Jenny lingered long enough to tell Amelia that dinner would be filet mignon and a stuffed lobster tail on the side. Everything was top shelf for the evening except for the dessert. Jenny said, “For some reason, they’re having a simple yellow cake with chocolate frosting.” With that, Jenny shrugged her shoulders and went back to work.

The cocktail hour was followed by the fancy sit‐down dinner, and then, the awards program began. One by one, people in gowns and tuxedos made their way to the stage for smiles and speeches. The last award of the night was not for the person who made the company the most money; instead they called it the “Caring Cup,” given to the one person who exemplified kindness and friendship to all. It came with an engraved silver cup and a check for $5000.

Jenny was laying out the unimpressive dessert when she heard them call Amelia’s name. The room suddenly fell silent as the farm girl in the natty white dress approached the podium with a single slice of yellow cake in her hand. “The cup will go on my mantle,” she began. “The money to the local animal shelter. But the cake, that’s for me.”

She told them every nickel she’d ever spent being kind had come back to her dressed like a dime. She told them she requested this simple dessert tonight as a reminder of where she’d come from. Then she looked at Jenny, watching, as still as a statue, her whole life in front of her, and said, “In fact, Jenny, come with me.”

Amelia led Jenny back into the kitchen and asked the head chef if he mightn’t have a bowl of cake batter still lying around. “Oh, and two spoons, please.”