Before You Go: ‘A Christmas Wish’

CRL's John Gray gets you in the holiday spirit. 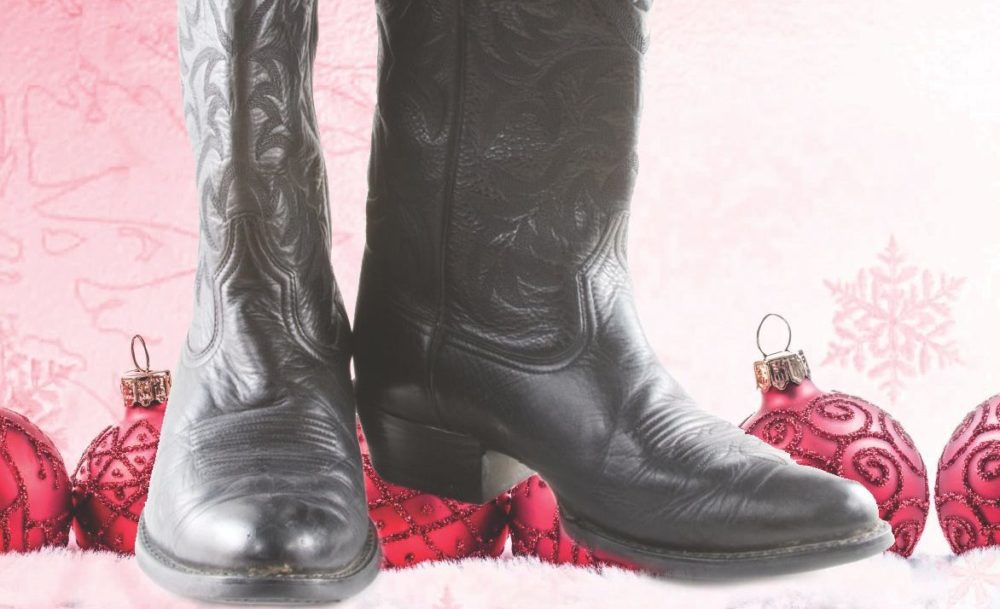 Finley was tall for his age and, much to his mother’s chagrin, grew out of his clothes faster than the other children in the fourth grade. It was a chilly December afternoon, and his mom tapped her foot impatiently at the bottom of the stairs as he searched for a sweater that fit. Normally he wouldn’t be excited to stand in the cold and watch the holiday parade roll down Broadway, but this year Finley had a mission. He planned to position himself at the corner by the old hardware store, where there’s a slight bend to the road, and wait for the inevitable traffic jam that always forced the floats in the parade to stop there. Then he’d disobey every rule in the book and dart out from the crowd to the big sled carrying Santa. He had a special request for the jolly guy in the red suit.

Growing up poor to a single mom is never easy, but Finley never complained. They lived in a two‐story brick duplex. This worked out for Finley because when his mom finished her job at the post office and picked up hours as a waitress at the diner, he wasn’t home alone. The woman next door, Mrs. McDermott, who was retired and home all the time watching Judge Judy on TV, would wave him in from the steps and make him a cup of hot cocoa while he awaited his mother’s safe return.

Wearing a blue cable knit sweater and mismatched hat, Finley bounded down the stairs two at a time, took his mom’s hand, and said with a smile, “Ready Freddy.”

Their walk to the parade route took them a good ten minutes, and when they arrived, Finley pushed his way through the crowd so they had a front‐row view. Firetrucks and heroes in uniform rode by along with marching bands, politicians, and silly inflatable floats. A big snowplow had people on the back throwing candy to the kids in the crowd, but Finley didn’t move an inch, waiting patiently instead for the last float that carried Santa Claus.

When the parade was nearing its end, and Santa came into sight, Finley slowly released his grip on his mother’s hand and made his move. The sled stopped, just as Finley predicted, and Santa gave out a hearty “Ho, Ho, Ho” to the crowd. Old St. Nick seemed shocked when the thin 9‐year‐old with dark hair and sky blue eyes raced across the street and climbed right up onto the sled.

Finley began, trying to catch his breath, “I’m sorry to ambush you this way, Santa, but I need a favor.” The man with the fake white beard smiled and said, “Let me guess; a new video game system?” Finley laughed and said, “No sir. I do want something for Christmas, but not for me.” Just then a police officer put his hands on Finley’s shoulder and said, “OK, kid, let’s go.” The man in the red suit spoke up, “Wait officer. Just wait. What do you need, son?”

Finley then shared his secret wish: that his mom meet someone nice. The little boy explained, “You see, she spends all her time taking care of me and never does things for herself. If she met someone…” The child’s eyes looked down in embarrassment, noticing Santa had on a pair of black cowboy boots with what looked like a hawk’s wing emblem on the side. He raised his eyes to finish, adding, “I just want to see her happy.”

Just then, Finley’s mom came over to apologize for her son’s behavior. “I don’t know what got into him. Finley, LET’S GO!” His mother asked him more than once what that was all about, but the boy would only shrug his shoulders. The very next day, as the two sat for dinner, there came a gentle knock on the door.

His mother opened it, and a handsome man with salt and pepper hair said, “Sarah, its Josh Harmon, from high school. I just moved back from Texas and saw you the other day at the Christmas parade. I hope you don’t mind my calling on you.”

They say for every girl there is the “boy who got away,” and in high school for Sarah it was Josh. They dated briefly, then his parents moved away, and that was the end of their love story.

She invited him in, and soon there was another plate at the table. Finley excused himself; soon an hour of talking led to two, then three, and the old friends shared stories of love and loss and dreams that slipped away. When the coffee pot was empty, Josh gave her a hug and asked if he could see her again, and Sarah smiled like she hadn’t smiled in years. “I’d love that,” she said, blushing.

As he turned to go, Sarah said, “I meant to ask you, Josh, where were you at the parade?” Finley, now in his pajamas, looked down from the top of the stairs at a familiar pair of cowboy boots and said, “He’s Santa.” Finley’s wish came true.