Delmar gets a new taco joint, Albany Symphony rings in the 2022-23 season and more. 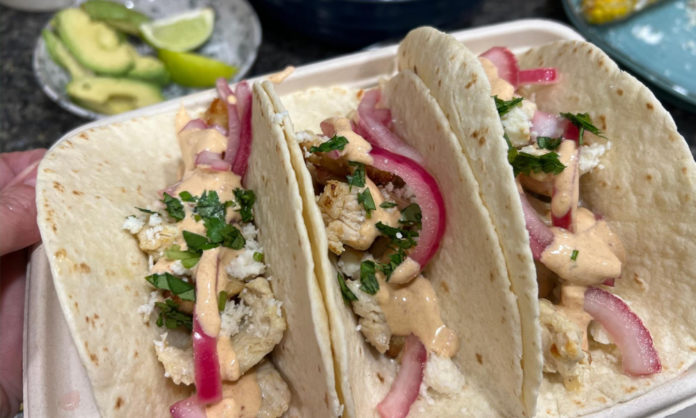 This summer, owner Dave Swift of the uber-popular Swifty’s Restaurant & Pub announced he was wading into Mexican fare with his impending opening of FoCo Taco. The new to-go taco joint is taking over the I Love Pizza building—across the street from his Delmar location—at the town’s Four Corners intersection (hence the name “FoCo”) sometime this fall. 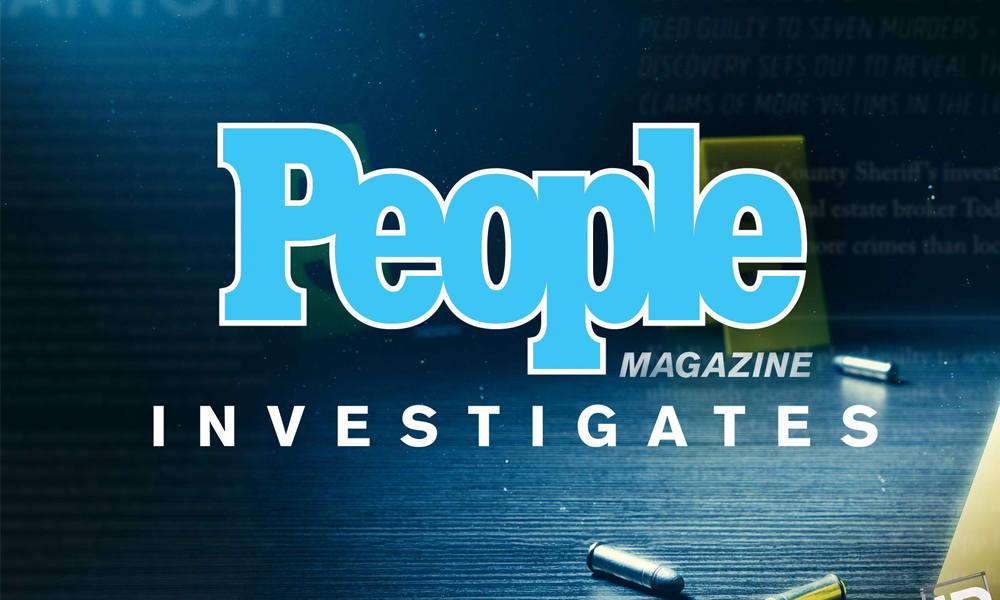 People in our Places

In August, the People Magazine Investigates TV series visited our neck of the woods to look deeper into the disturbing case of Gloversville native Ally Lamont, who was reported missing in October 2019. The story doesn’t have a happy ending, but by the end of the episode, justice has been served—and by your watching it, Ally will have one more person who remembers her courageous story. “Gone in the Night” is streaming now on Discovery+. 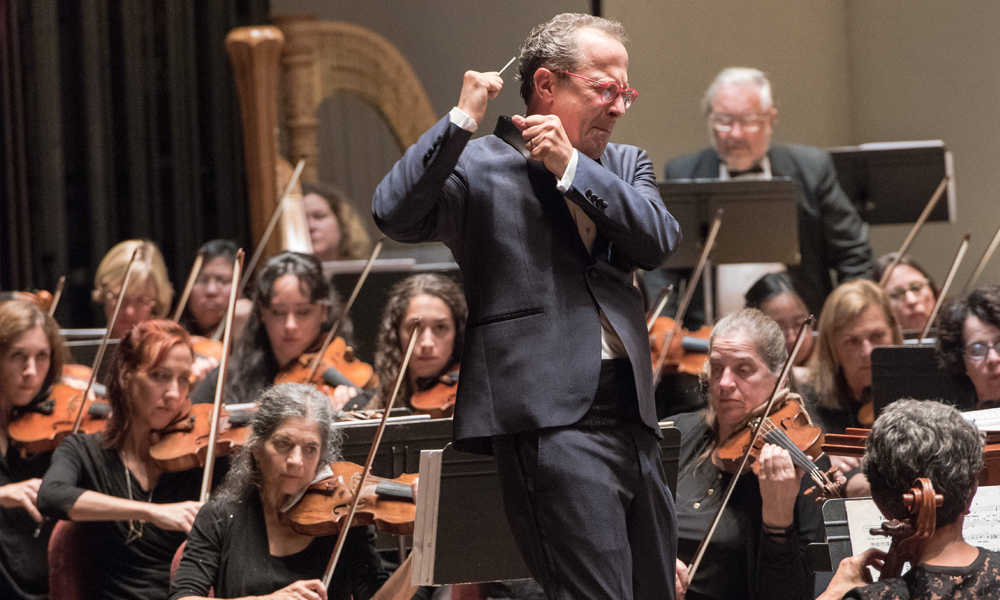 On Saturday, October 8, the Albany Symphony returns to the Palace Theatre to kick off another sure-to-be-spectacular season. After an opening weekend performance of Tchaikovsky’s Fifth, season highlights include a Holiday Classics show at Troy Savings Bank Music Hall in December, a performance with Dame Evelyn Glennie in January, and a rousing spring performance (with a chorus!) of Beethoven’s Ninth. 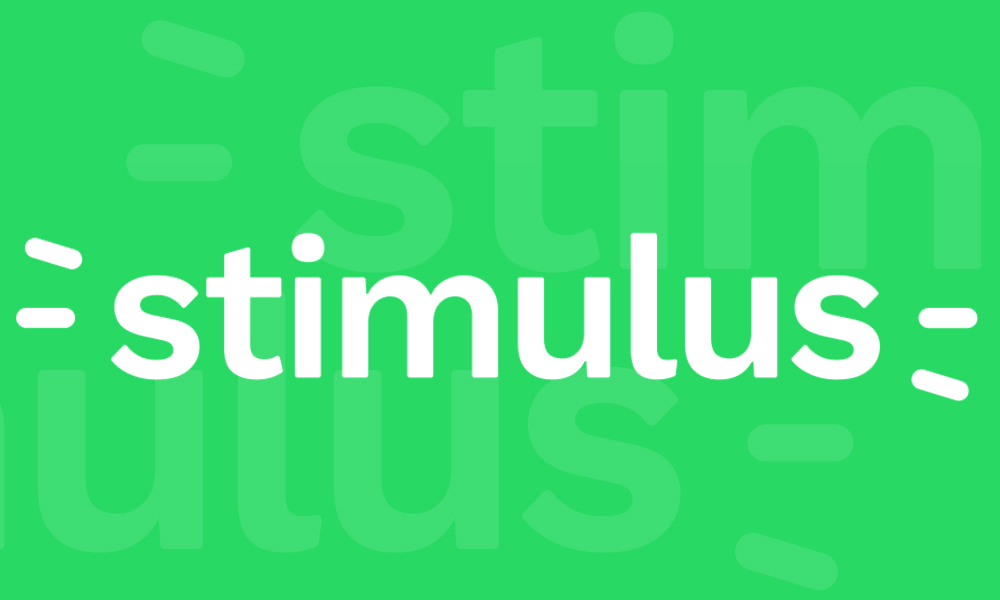 Amsterdam-based custom printing company Sticker Mule recently unveiled its own social media network, which is centered around giveaways—the very thing that many social media platforms work hard to get its users to avoid. On Stimulus, brands or individuals earn attention by attaching giveaways to their posts, which users can win by liking, replying and/or sharing the post. 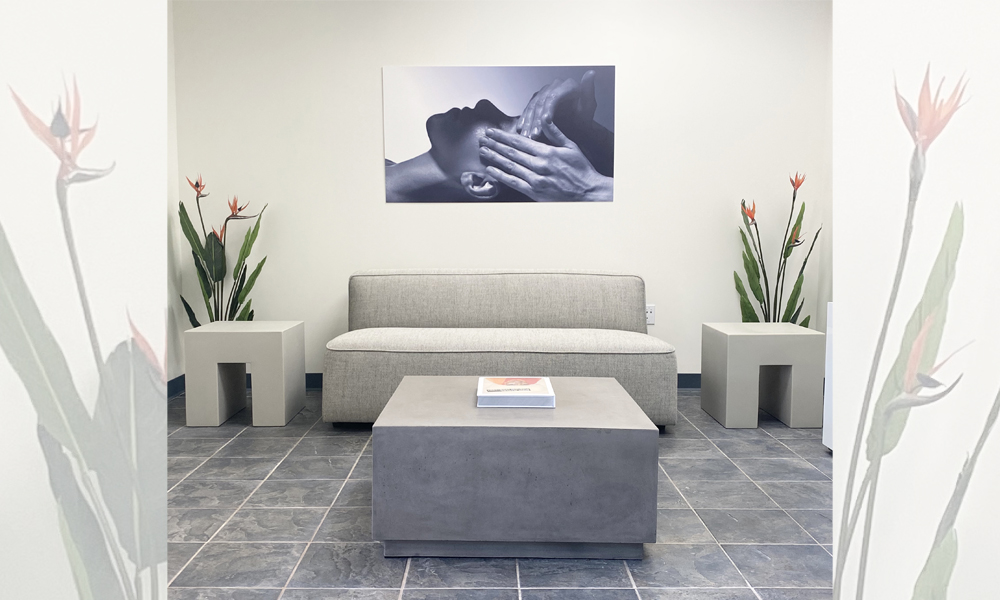 The Skin You’re In

Dermatologist Andrew Kelly, owner of SkinByAsk, is moving his Albany practice to downtown Saratoga, with a target open date of October 1. The 29 Church Street storefront will be a solo practice, where he’ll continue his signature services (such as PIXLE8 RF Microneedling and The Perfect Dermapeel) and run his beauty boutique, an exclusive provider of Biologique Recharche with an array of additional products from Skinbetter, DMK and AnteAGE. 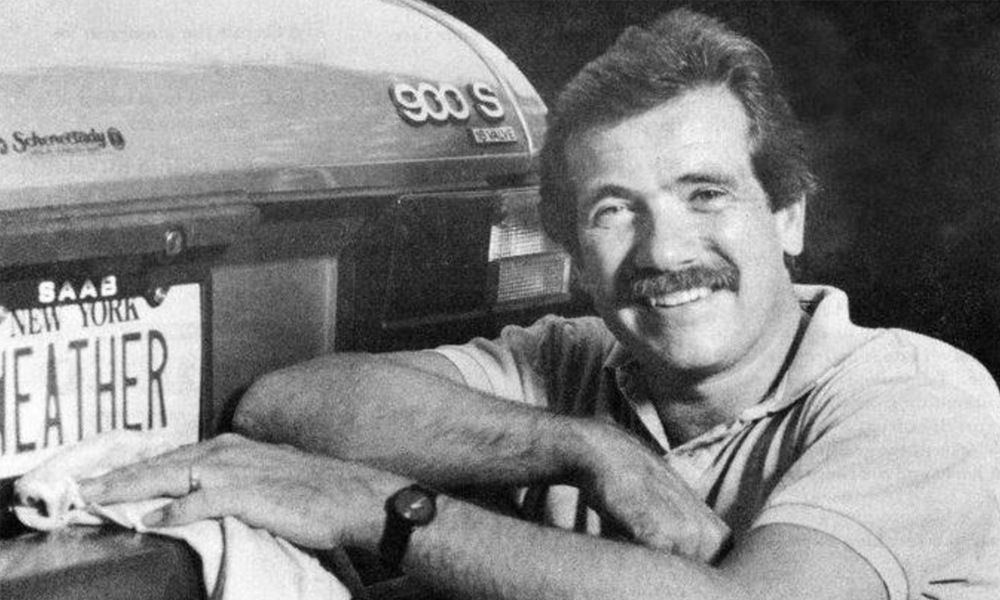 This fall, the world of Capital Region broadcast news will lose an icon. NewsChannel 13 Chief Meteorologist Bob Kovachick announced in an emotional segment that he’ll be retiring this fall after a 40-plus year career with the station.  His voice broke a few times as he told his fans, “I don’t know what to say; I don’t know how to say it. I’m leaving Channel 13. I’m retiring.” Kovachick’s last day on air will be October 3. 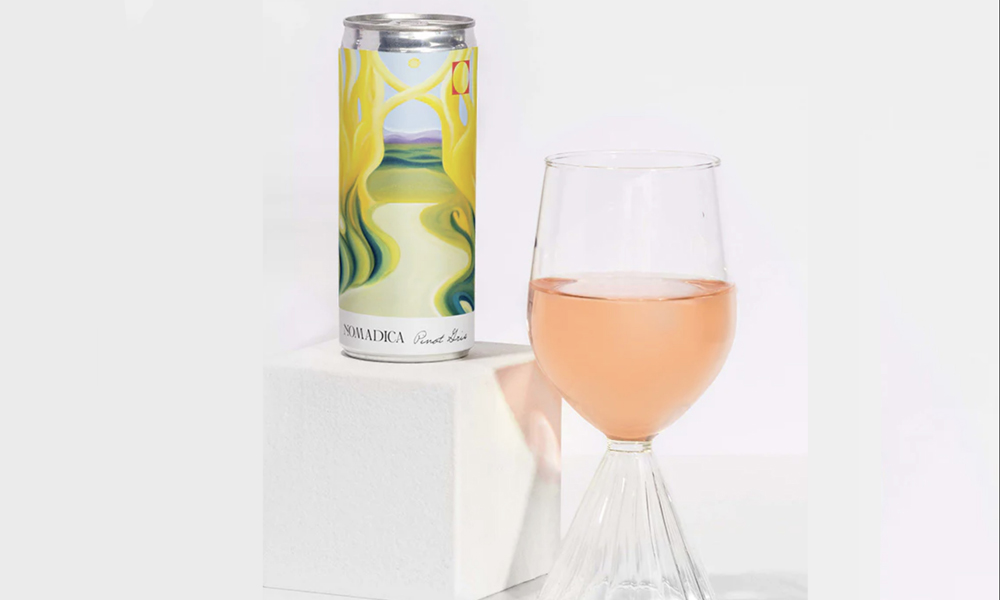 Canned wine is all the rage, and in the world of canned wine, Delmar native Zoe McGuire is all the rage. One of the Brooklyn-based artist’s oil paintings was recently selected by national brand Nomadica to be featured on the cans for its Pinot Gris.