New And Now: Spring Into the Thick of Things With Three Capital Region Happenings

Stadium Seating
Albany’s newly named MVP Arena has a new MVP of its own. After a soft launch in mid-January, Albany Stadium Restaurant & Bar, located inside the Capital Region’s largest indoor arena, celebrated its ribbon cutting and grand opening on Tuesday, February 8. The two-story sports bar is open for lunch Monday−Friday and dinner Monday−Saturday, as well as for any MVP Arena events and private events, including those on Sundays. As for the food, Chef Jennifer Hewes, formerly of Madison Ave hotspot The Point, has pulled out all the classic sports bar stops: burgers, apps, sandwiches, mac and cheese and other entrées, plus a comprehensive gourmet grilled cheese menu. (Think: lobster grilled cheese, ghost pepper grilled cheese and French onion grilled cheese.) “We want to be an active participant in downtown life,” says co-owner James Anilowski, who also co-owns an Albany marketing and IT firm. “We have two businesses here, and we are vested in the community.” 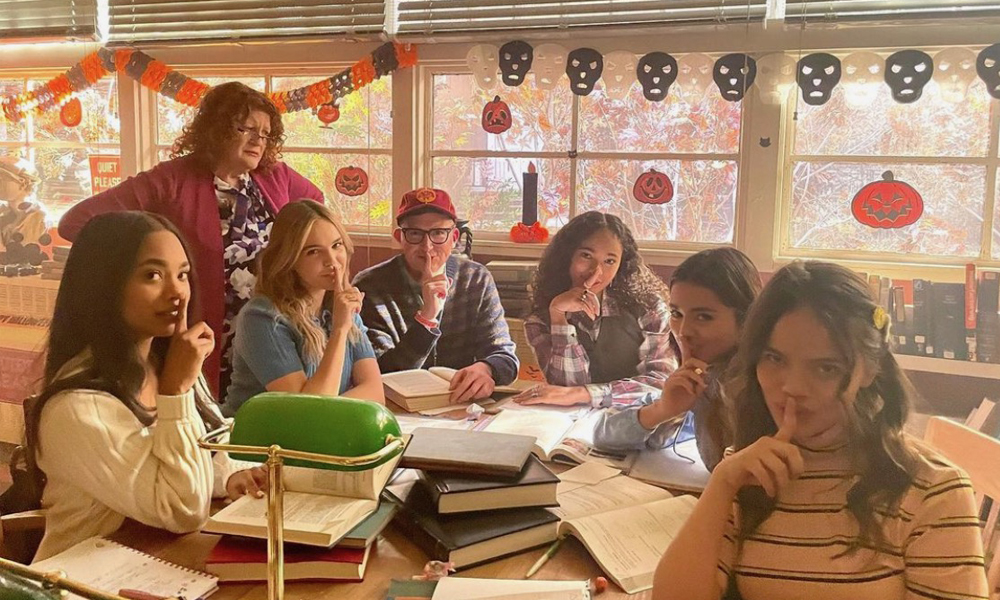 New Year, New Crew
Last year, it seemed like all anybody in the Capital Region could talk about was the myriad of film crews taking over Downtown Troy (HBO’s The Gilded Age), Albany (HBO’s The White House Plumbers) and Saratoga Springs (Owen Wilson’s indie film Paint). CRL even devoted an entire issue to the phenomenon, discovering that it’s a mix of well-preserved historic neighborhoods, hefty tax credits, and the Tinseltown grapevine that brings movie-makers to our little corner of the country. Well, film/TV junkies, the set-spotting fun isn’t over yet: In late January, The Daily Gazette reported that an HBO Max reboot of 2010s teen drama/mystery/thriller Pretty Little Liars is set to film around the Capital Region and use the Schenectady Armory as a sound stage. The new series from Riverdale creator Roberto Aguirre-Sacas will be called Pretty Little Liars: Original Sin and feature a brand-new cast. Filming is slated to start in good ol’ Upstate New York this August. 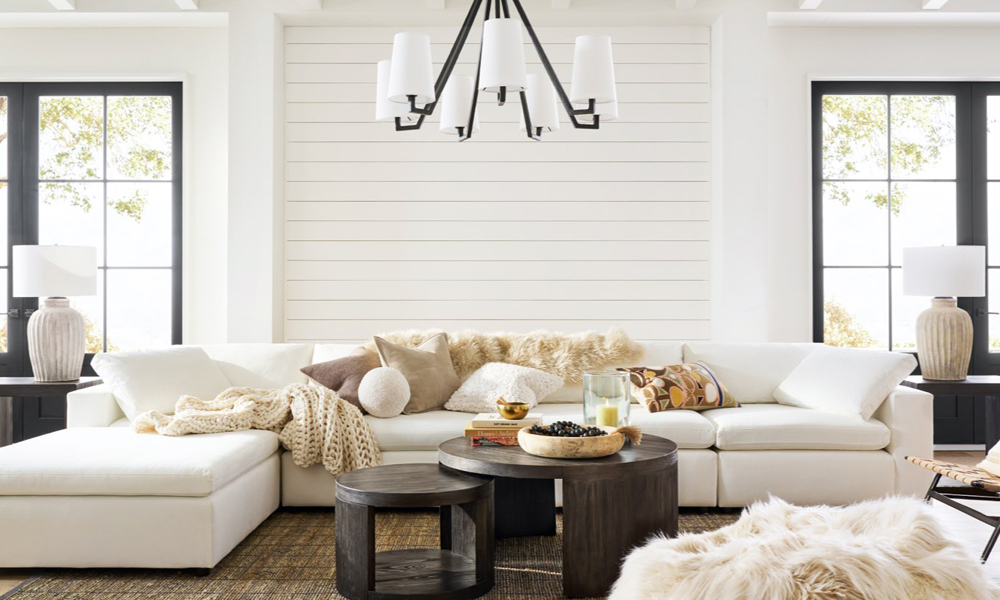