Hot happenings to kick off this Capital Region summer.

Pet Help
This April, the Mohawk Hudson Humane Society received two big-time donations: One was from NEWS10 ABC anchor and CRL columnist John Gray, his wife, and his blind/deaf dog Keller, who together raised nearly $30,000 for MHHS—in just one week. Then, later that month, Ed and Lisa Mitzen’s Business for Good Foundation gave the society its largest single donation in its 135-year history: $1 million. The organization’s animal care center in Menands will henceforth be known as the Lisa Mitzen Animal Care Center.

TV Phone Home
Yes, we all know by now that HBO’s The Gilded Age filmed in Downtown Troy. But did you know there’s a familiar face among the corsets and bustles? Actress Kelley Curran, who grew up in Slingerlands, plays the rather scandalous Turner, an ambitious lady’s maid who isn’t afraid of using seduction to get what she wants—or at least trying to. You can catch her in Season 1 of the show, now streaming on HBO Max. Then flip the channel to find another Capital Regionite, Soul Fire Farm’s Brooke Bridges, on GardenFit, a new PBS show that helps gardeners and farmers minimize physical aches and pains by way of mindful movements. 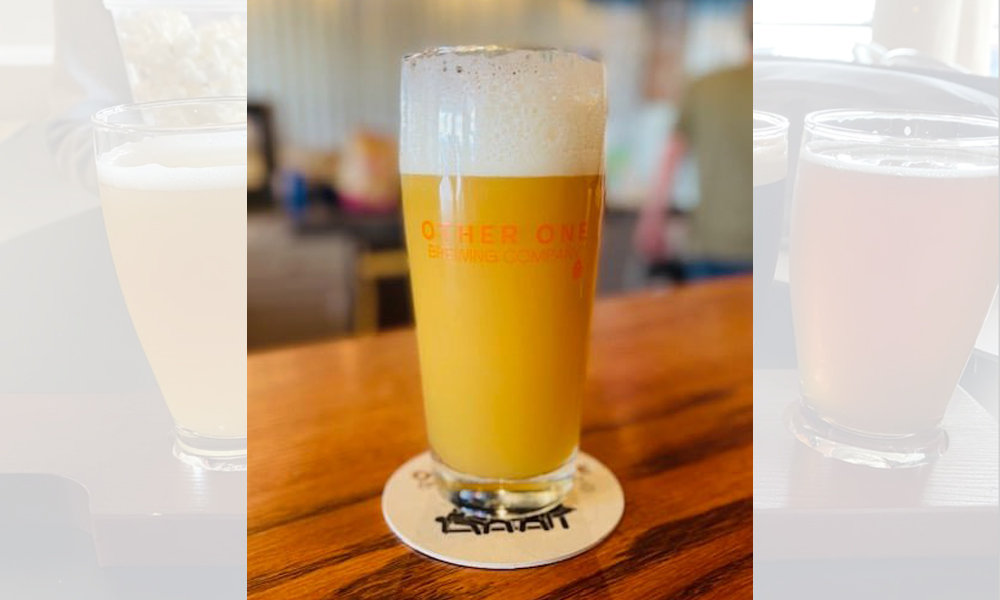 New Brew
The already robust local beer scene is about to get a little bigger, and we’ll say “cheers” to that. For one, popular Capital Region brewpub Druthers Brewing is planning to open its fourth location in Clifton Park this summer. Then, there are two more brand-new breweries that, at press time, were planning to open their doors in the coming months: Other One Brewing Company in Halfmoon and Speckled Pig Brewery in Ballston Spa. 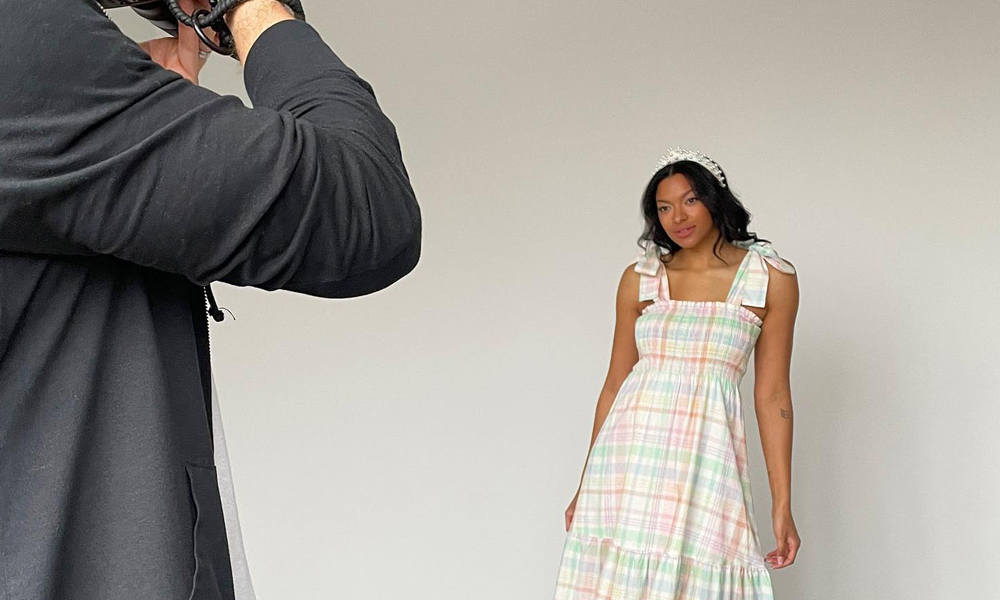 Biz Wiz
Spring wasn’t the only thing that sprung recently in the Capital Region. Here’s a quick update on post-COVID new business news that caught our eye: Tatu Tacos & Tequila, formerly of Saratoga, is eyeing a May opening for a sizzling new location in Troy. Cooley Kill Restaurant and Bar opened at Clifton Park’s Van Patten Golf Club in April. Old-school diner Naughters, which opened in Troy in February, has become a hip spot for all-day breakfast. Saratoga designer Kathleen Rourke launched pastel-centric clothing line Kathleen Maeve, which carries cute dresses perfect for a day at the races. And lastly, youth, individual and family service agency Vanderheyden opened The Vandy Thrift Shoppe behind Fort Orange General Store, with the dream to have the store operated and run entirely by the individuals Vanderheyden serves.