Before You Go: ‘November Chill’ 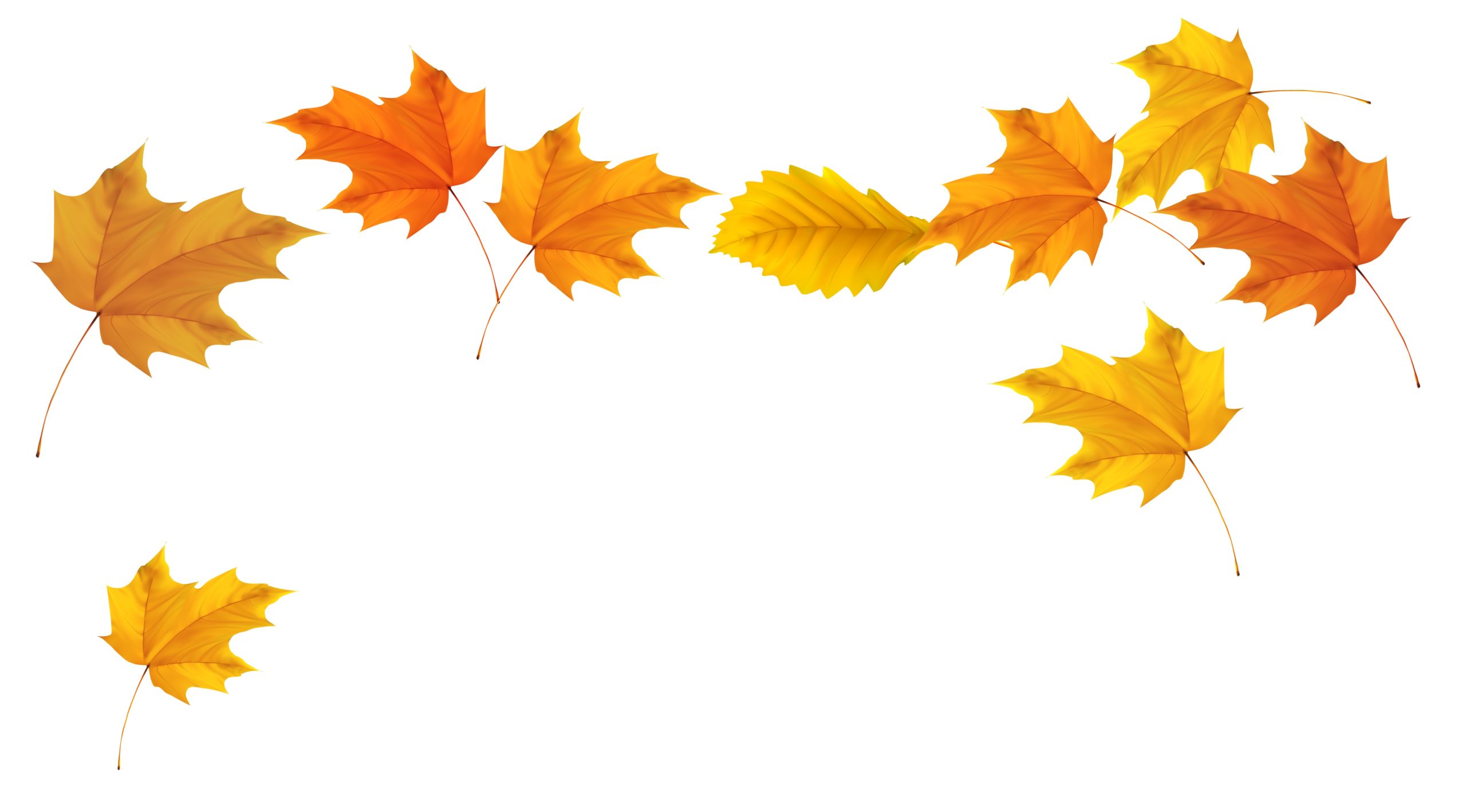 “It’s November—let go of your leaves,” the woman said. The man sitting right next to her in the coffee shop looked up from his laptop, trying to figure out who she was talking to. She smiled. “I’m sorry, were you talking to me?” he said. “Yes,” she replied. “I said it’s November—let go of your leaves. Don’t you know they should be gone by now? That’s October’s business.”

The man was convinced the woman was losing her mind so he said, “Listen. I’m kind of in the middle of something here so if you don’t mind.” The woman replied, “Not at all. I just overheard you talking on your phone and I see the way you are banging away on that laptop with such anger that I just thought someone needed to tell you. Sorry. I’ll leave you be.” The man went back to his computer and the woman to her tea and there was silence for about 60 seconds before he shut the laptop and said, “I know I’m going to regret this—talking to a crazy person—but, lady, what business of yours is my business and what the hell are you talking about with this leaves stuff?” She put down her tea and revealed that maybe she wasn’t crazy after all.

“Listen, you are right. Your business is your business but I heard you talking to someone about your ex-wife, right?” He nodded yes. “And something about your son and she was late dropping him off and your plans to drag her butt back to court the same way she did it to you the time you were late. How am I doing so far?” The man was startled she’d heard all that but said, “Go on.”

The woman leaned in so only he could hear. “I never got married, never met the right person but my twin brother did. He thought he had the perfect wife and life and like so many marriages it went to, well, you know. Anyway, they got divorced and it got pretty bad.” The man slid his chair closer now whispering, “And?” She went on: “And somewhere in between the court dates and lawyer fees, he lost himself. He stopped being the good, decent person he used to be—you know, the brother I knew and loved. His ex was no saint, believe me, and he had reason to be angry when they split but she had her beefs, too. He wasn’t perfect. Soon though, both of them started using that anger and resentment to rip each other to shreds every chance they got. If either one was late dropping their son off? Straight to court. If someone needed an extra week to pay a bill they were suppose to pay? Straight to court again. They were so busy trying to hurt each other that they didn’t realize they were only hurting the child they both loved and stopping each other from moving on and having a life.”

The man started thinking about how he had been behaving lately and wondered if this stranger had a point. “So how did he get past it?” he asked softly. “That’s the funny part,” she continued. “One day, just like this one, he met me for coffee and said, ‘I can’t do this anymore, this being pissed at her. I’m wasting time and money and nobody wants to date me because I’m always miserable’. So he stopped. He let the anger go like a tree dropping its leaves.” The man thought for a moment and asked, “Just like that?” She finished her tea with a quick gulp and looked toward the store’s front window as if she’d been waiting for someone and they just arrived. “Yep, just like that. And she’s been happy every since. Listen, I have to go but it was nice chatting with you. Good luck.”

As the woman pushed open the shop’s front door, a tiny bell hanging above made a loud clang and a bell went off inside the man’s head, too. “Wait. You said she,” he yelled. “You said SHE’S been happy ever since.” It was too late. The woman was already outside.

He looked through the front window and saw a man in his late forties pull up in a car and a pretty little girl get out and take the hand of the woman who had just been sipping tea. He realized there was no “twin brother.” She was talking about herself the whole time. The man in the car was her ex; the little girl was her daughter. He couldn’t help but notice how kind they were to each other, how happy they looked before each went about their day.

A moment later as he opened the door to leave the coffee shop, a cold wind smacked him across the face. He tightened his scarf, tucked his hands in his wool pockets, looked up to the unforgiving sky and said, “It’s November–let go of your leaves.”