Before You Go: ‘Rocco and Rosie’ 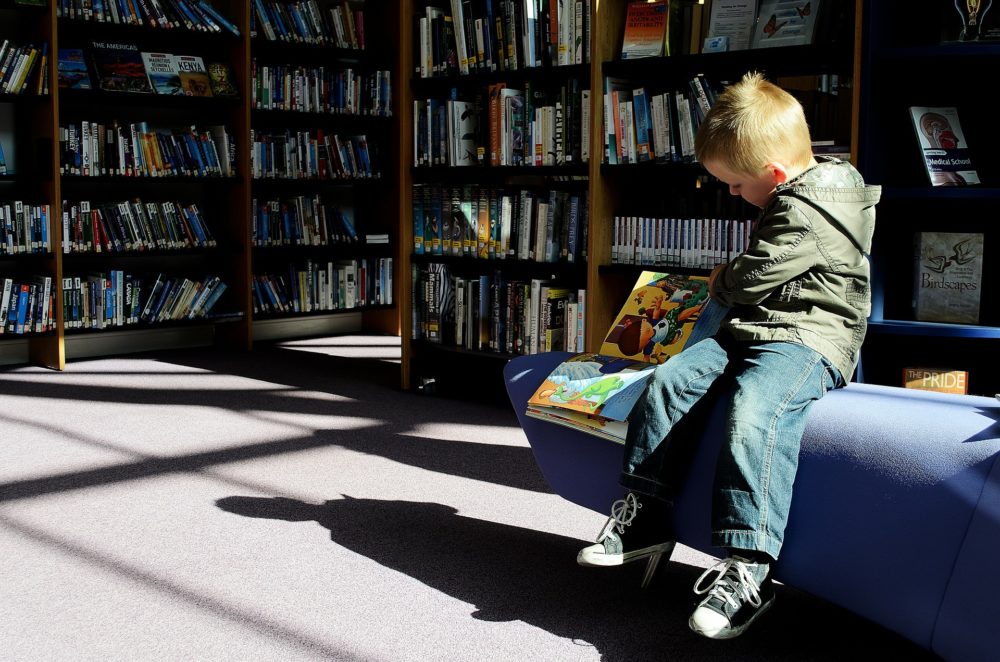 It was September and all the children who scattered away into the wind like so many beautiful leaves only 10 weeks earlier when summer break began, slowly returned to the nest. The teachers had their lesson plans ready, and the kids (most of them anyway!) were all sporting pretty new outfits their parents or grandparents had purchased for them so they’d make a good first impression. When you’re 9 years old, those first impressions with a new teacher and new classmates are so important.

The fourth grade class found their seats, and their teacher wanted to try something new this year. Instead of having the kids tell everyone what exciting things they did on summer break, she asked each of them to write down a goal and hand it in. The teacher would make a note of each child’s goals and try to help them achieve it, and certainly applaud the child when they reached it.

Many said they wanted to get better grades. Some wanted to be chosen for a particular club or team. Then there were Rocco and Rosie. Rocco was on the autism spectrum and had a difficult time at school. He didn’t disturb the class; it was exactly the opposite. He was often in his own world so you wouldn’t know he was there unless you turned to look. Teachers and aides had to draw answers and engagement out of him. Overall, he did well with a little coaxing, and the other kids liked him, but rarely did they seek him out to talk to or play.

Rosie was, I guess if we’re honest here, the exact opposite. She was popular and engaging and smart, never one to settle for a “B” on any test or grade. She was also immensely kind. They say you get that sort of thing from your parents, and hers most certainly helped shape her that way, but Rosie was sweet all on her own. What made this September different was that it was the first time Rosie was ever in a class with Rocco.

When the school day was done, and the teacher collected the children’s notes with their goals for the school year, she tucked them into her leather satchel and took them home for the weekend. One by one she read them, and while most were predictable, it was Rocco’s and Rosie’s that took her breath away.

Rocco’s note said, “I want a friend to sit with so I don’t have to eat lunch in the nurse’s office.” You see, because of Rocco’s sensory issues with his autism, large, loud crowds overwhelmed him and he wasn’t comfortable eating with the other kids. At first they tried to force him, but he’d sit stoically and not eat. Eventually, with the permission of his parents, they let him eat alone on a tiny table near the school nurse, hoping he’d grow out of it. He hadn’t.

Rosie’s note said simply, “I want to help others.” The teacher sat at her kitchen table, studying the two notes side by side. When classes resumed on Monday, she told the kids she wanted to try something new and place children whose names began with the same letter next to each other. That meant Rocco and Rosie would be side by side. At first, there was little talk between them, but the teacher knew Rocco’s bruised heart and Rosie’s giving heart would draw them together like a magnet. It worked! Soon they were chatting and then laughing, and whenever they were outside of the classroom, the two seemed to seek each other out. They became fast friends.

When lunchtime arrived, a school aide came to collect Rocco to bring him to the nurse’s office. Rosie tapped the seat next to her and said, “Why don’t you eat with me. I have peanut butter and jelly.” Rocco said, “Me too.” When Rocco never arrived at his usual spot, the school nurse came looking for him. Her heart melted, seeing Rocco eating with the others. She snapped a photo and texted it to his parents with three words: “This happened today.” It was followed by a heart emoji.

Rocco never ate alone at school again, and Rosie didn’t need an entire school year to achieve the one thing she wanted to do, help someone.

By now you’re probably wondering if what you just read is truth or fiction. I assure you it is all very true; I’ve just changed the names of the children to protect the privacy of the families. I was told this story by the parents of “Rocco” a few years ago. You’ll be happy to know he’s fitting in much better at school now, in no small part thanks to a kind little girl who could see past his differences.

As our children and grandchildren head back to school this fall, consider a quiet chat with them about that special child at school who seems always to be alone. Nudge them to reach out, and give that kid a chance the others might not. We fool ourselves into thinking you have to do great big things to change the world. You don’t. Just ask Rocco and Rosie.