Before You Go: ‘Rosa and Polly’ 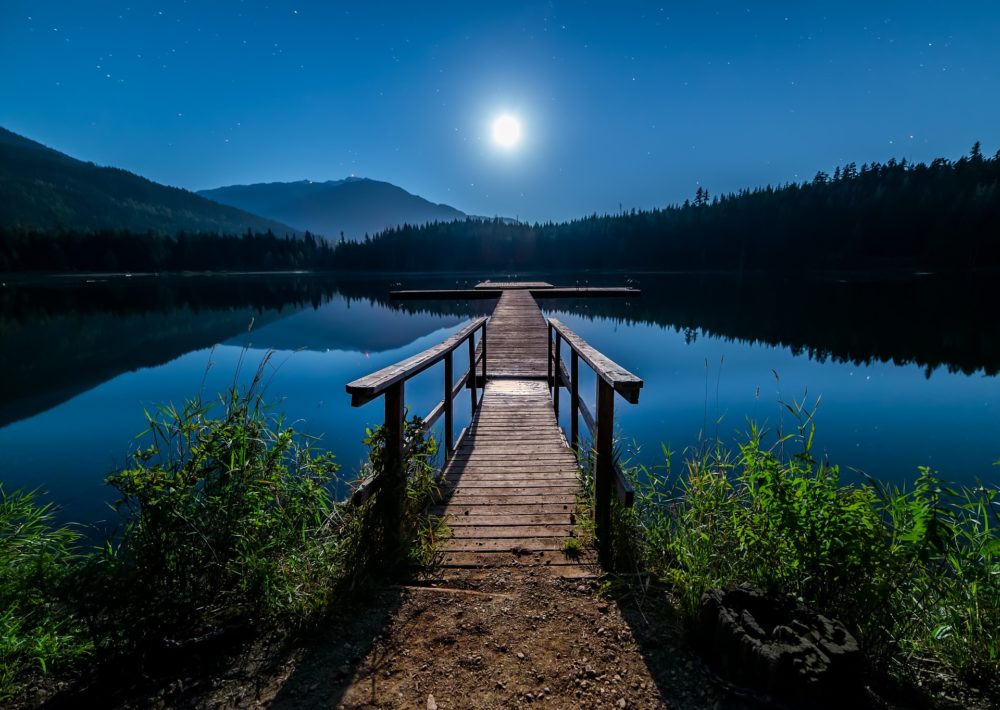 Rosa Ramirez sat patiently in the lobby of a high-rise building with a yellow legal pad on her lap and a pen in her hand. Her appointment that everyone told her was impossible to get was at 10am, and at exactly the appointed hour an executive assistant to the company CEO came to collect her and bring her to the penthouse.
Forty seconds after the elevator doors closed, they opened again, and Rosa was led to a large conference room with chilled bottled water and fresh flowers waiting. She didn’t have time to sit before Polly Pendergast, one of the richest women in the country, came in to shake her hand.
“Do you know why you’re here?” she asked Rosa. Rosa said, “Because I asked you for an interview for my English class paper.” What Rosa didn’t know was that everyone wanted to interview Polly Pendergast—Forbes, Time, the Wall Street Journal. But she turned them all down flat. So why was she giving access to this high school girl?
Polly smiled and then reached into a leather briefcase, producing a single white sheet of paper, and read aloud, “Dear Mrs. Pendergast: My classmates and I were told we could write a paper about someone we admire. Most kids chose Rosa Parks and Abraham Lincoln; I want to write about you. To do that I need to meet you to ask one simple question. You were once poor just like me, and now you’re rich. How did you do it? I’d like to know so I can become rich and help people. Sincerely, Rosa Ramirez.”
Polly smiled and said, “Are you ready for my answer?” Rosa leaned in, her big brown eyes hanging on every word. That’s when Polly told her a story.
“When I was exactly your age, I went to summer camp on Lake George. One night, 21 one of us campers went down to the lake just after dark. When we reached the water, we started swatting away the mosquitoes. I told the group that if we went out on the dock, away from the tree line, it wouldn’t be as buggy. Five kids said they were afraid to do that and left.”
Polly continued, “When we reached the end of the dock, we were all startled by some fish jumping in the lake; they were going after the bugs. This scared five kids, and they also left.” Rosa then said, “So now there were 11 of you left?” Polly nodded, “That’s right.”
She continued, “The mosquitoes were still bothering us a little, so I suggested we get into the warm water and dunk ourselves so they couldn’t get us. Even though the water was shallow, and we could stand there, five more kids said no and left. So now there were just six of us in the water.”
Rosa kept writing as Polly said, “After a moment someone saw something dark shoot by above our heads. I told them not to panic; it was just a couple of bats eating the bugs that were flying above the water. I told them the bats had better radar than NASA, and we were in no danger of them bumping into us, but five more kids got out of the water and went to the shore.”
Rosa said, “So it was just you left?” Polly smiled and said, “Correct.”
Polly then said, “You asked how I got here? After high school, some of my friends decided to hang out and party for a while, they felt they deserved a break. I went to college—that was the dock. When things got hard at school, some kids quit and went home—that was the scary fish. When I graduated college, the best jobs that were available required me to go away to places I’d never been to before and didn’t know a soul—that was the lake.”
Rosa interrupted, asking, “Are the bats bothering you?” Polly looked her in the eye and said, “The bats are the nonsense on social media. They are family and friends telling you your dreams are crazy, or you aren’t smart enough. They are anything that distracts you from your goals. Let them eat the bugs and just ignore them.”
Rosa considered what Polly said and asked, “Is that all I need to know?” Polly got up from her seat and said, “No, one more thing. When I left the lake that night and went back to the cabin, I had a leach on my leg. Everyone screamed and panicked, but do you know what I did?”
Rosa shook her head, no. “I took some common table salt and sprinkled it on the leach, and it let go of me.” Polly then said to the young girl, “As you go through life, hang on to the people who really care about you and let go of the leaches.”
Rosa smiled and said, “So I should always keep salt handy?”  Polly walked her to the elevator, saying, “That and a good attorney.”
That July at summer camp Rosa Ramirez asked 20 friends if they wanted to go down to the lake after dark. You know what happened next.
Facebook
Twitter
Pinterest
Email
Print
Previous articleSpiritual Grounding: Looking Forward to July
Next articleDining on the ‘Wild’ Side