Before You Go: ‘A Year to Remember’ 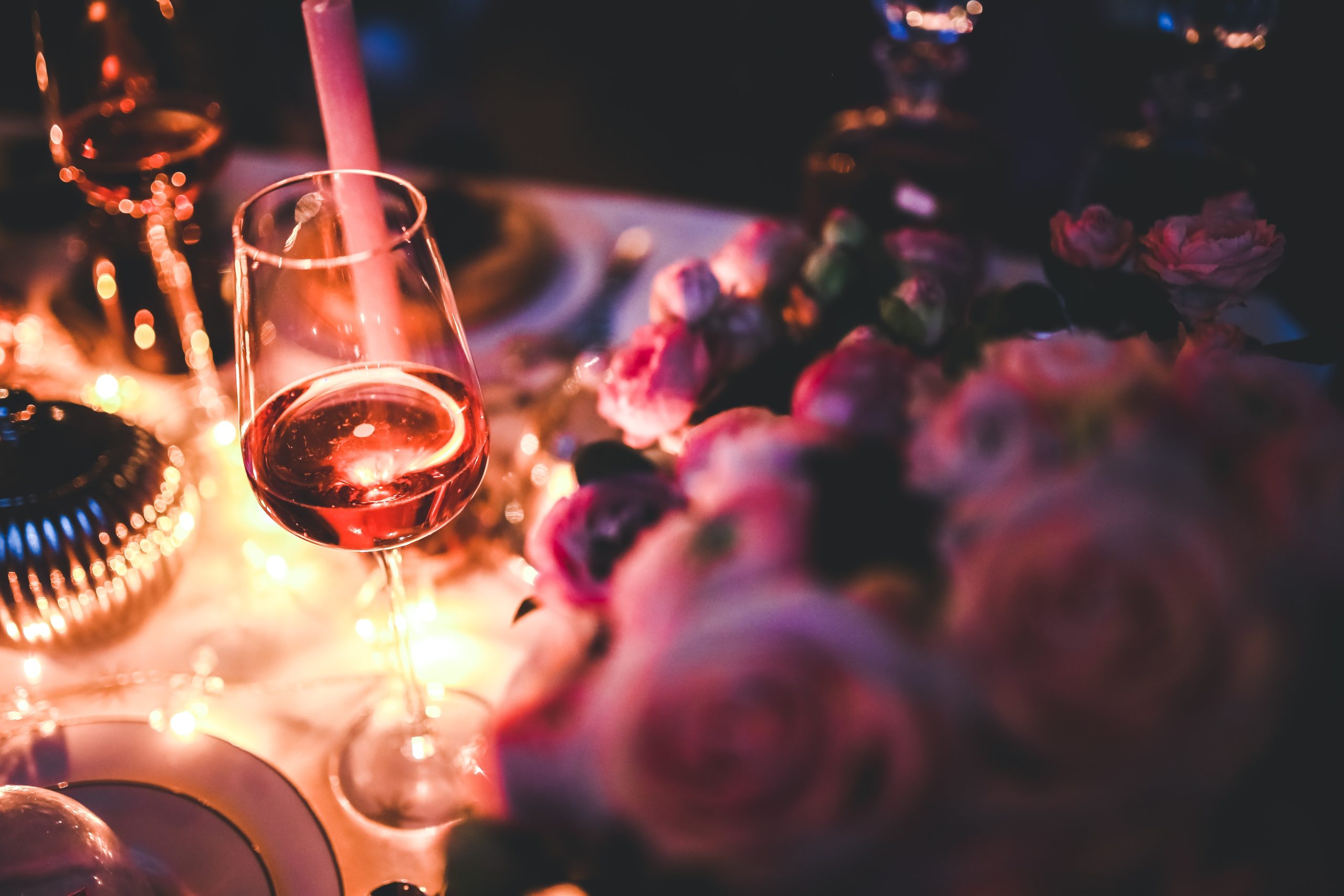 Luciana Jones arrived early at the posh restaurant in Saratoga Springs for her dinner reservation on a warm June evening in 2045. It was one of those places where they didn’t put prices on the menu, which meant you only went there on special occasions, which this most certainly was. Her husband, Thomas, had to work late, so he took his own car to meet his beautiful wife for dinner.

Luciana gave the hostess, a pretty young woman of college age, her name, and she smiled and said, “Oh yes, the wedding anniversary dinner, right this way. We have something special for you.” She led Luciana to the back where a small private room was cut out from the rest of the restaurant, complete with a table for two in front of a fireplace. “This will give you both complete privacy,” the hostess said, as she motioned toward the secluded spot.

Luciana smiled uncomfortably and said, “I don’t mean to be a pain, and this is lovely, dear, but we’d prefer to sit near people, especially tonight.” In her three years working there, the hostess had never had someone scoff at that perfect private dining area, but she acknowledged the request and sat the couple instead in the center of the busy restaurant.
When the hostess returned to her station, the restaurant’s owner, a man in his 60s with more salt than pepper in his hair, remarked, “She doesn’t want our special spot?” The hostess shrugged and said, “Guess not, and it’s supposed to be a big anniversary for them.” The owner scratched his chin and said, “Which year anniversary; do you know?” The hostess thought a moment, then said, “When the gentleman made the reservation on the phone, he said it was their 25th.”

The owner nodded now, understanding, saying, “They got married in June of 2020.” The hostess looked up confused and said, “So?” He then explained: “That’s the year of the pandemic, where everyone was locked away. Back then you couldn’t sit with other people; everything was private dining.”

Thomas Jones arrived and found his wife’s eyes quickly, taking a seat and raising a glass of champagne to the milestone they had reached. The hostess, left her station once again, going back to the table to ask Luciana a question. “Ma’am,” she began, “I understand now why you wanted to be out here with people. Twenty-twenty; I just can’t imagine. I wasn’t even born yet. Can I ask you what kind of wedding you had? I’m guessing no church or family; it must have been really tough.”

Thomas took Luciana’s hand and gave it a squeeze, as she gestured for the hostess to sit down with them for a moment. “First of all, it was tough on everyone that year, young lady, but there was also a lot of good. Grocery clerks and truckers became our heroes, and doctors and nurses—forget about it; they meant everything.”

The hostess interrupted, “But your wedding, was it just the two of you?”

Luciana smiled and said, “Yes and no. We planned a big wedding in a church with about 200 people, but that just wasn’t possible. So, we did something better.” The hostess leaned in and tilted her head with a slight grin wondering what she could possibly mean. “We love a little spot called Snyder’s Lake. It only has about 20 homes on it, and each home has a tiny dock. My husband reached out to each of the homeowners—people we didn’t know—asking them if we could use the end of their docks for about an hour one June evening at sunset. When they heard why they all said yes.”

The hostess was lost asking, “What did you do?”

“We met our pastor on the beach and said our vows right at dusk, just the three of us.” Her husband jumped in, then, saying, “Then we got onto a small boat and slowly made our way around the lake, and our family and friends were spread out, socially distancing, of course, on the ends of all the docks. We’d stop, say hello and chat, then move on to the next dock. They each had a lantern, and by the time we’d circled the whole lake and got back to the beach, you could see them lighting up the night.”

The hostess sat there transfixed by the image of all those lanterns in a circle of love. She then looked toward the private dining area she had originally wanted to seat them at and said, “Now I get it; you want to be near people, not alone, especially tonight.”

Luciana and Thomas Jones shared a brief kiss, and the hostess wiped a tear away as she found her feet again and returned to her post near the front door.

When the champagne was empty and the dessert finished, the hostess returned with the bill. It should have been well over $200 but instead it read, $20.20. Beneath that tiny amount was a drawing of a lake, dock and lantern glowing in the night.