Staying on the pulse of the Capital Region as we head into the holidays. 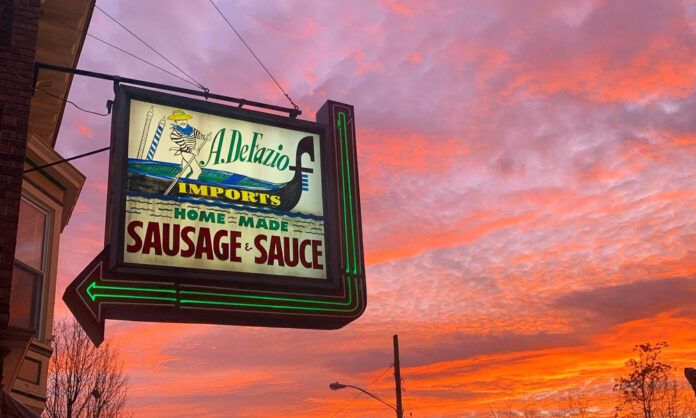 (Hall)mark Your Calendar
This holiday season, the Capital Region will get a brief moment in the spotlight—the Hallmark movie spotlight, that is. This past February, film crews converged on Troy’s DeFazio’s Pizzeria to shoot scenes for A Holiday Spectacular, a feel-good Christmas flick that follows a young woman who steals off to New York City to perform with the Rockettes, which will premiere November 27. 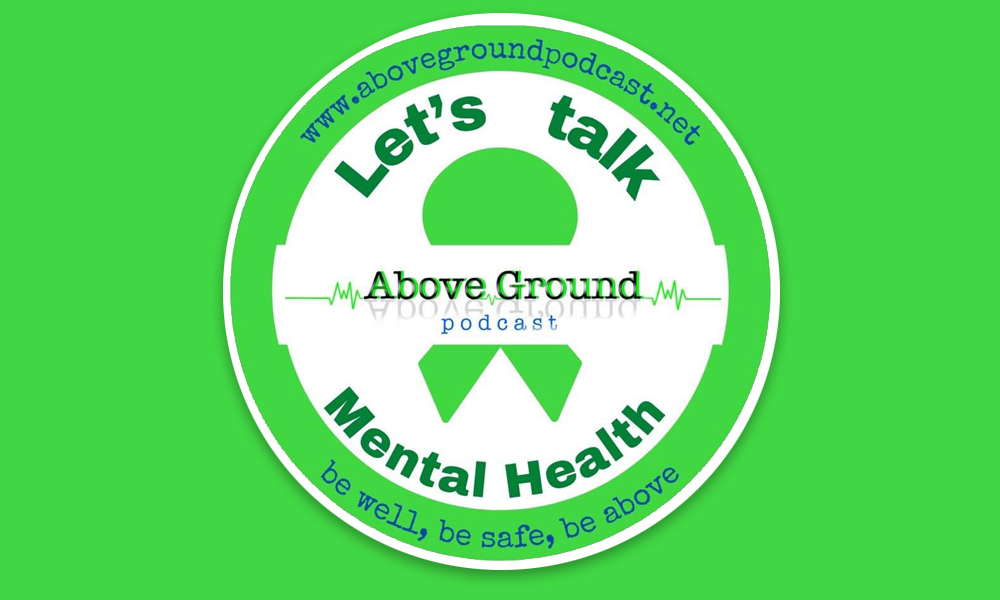 Listen In
Amid so much hoopla, sometimes it’s easy to forget that the holidays can be a difficult time for many people. The Capital Region’s weekly Above Ground Podcast is doing its best to assist with that, with hosts Will Foley and Tim “TPP” Parent churning out holiday episodes all season long. They’ll cover mental health issues and topics ranging from addiction and exhaustion to loneliness and  excessive stress. 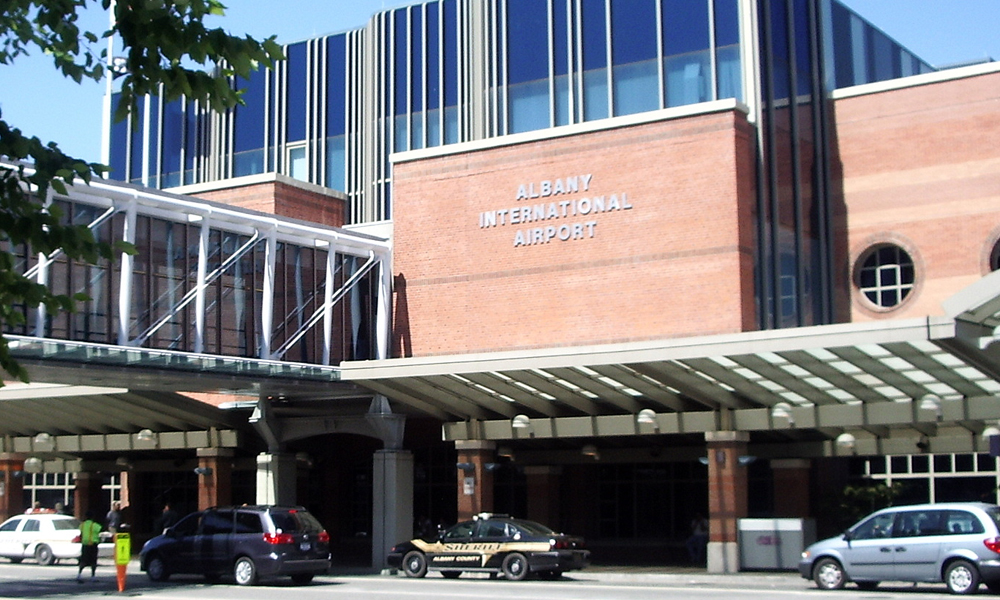 Terminal List
Flying out of Albany just got even more convenient. In September, Governor Kathy Hochul announced that Albany International Airport will receive $60 million for a $100 million project to expand its terminal (so that lines don’t back up on the pedestrian bridge from the parking garage), security checkpoint and concessions. The expansion will also include a business center, children’s play zone, additional retail space and upgrades to the airport’s HVAC systems. 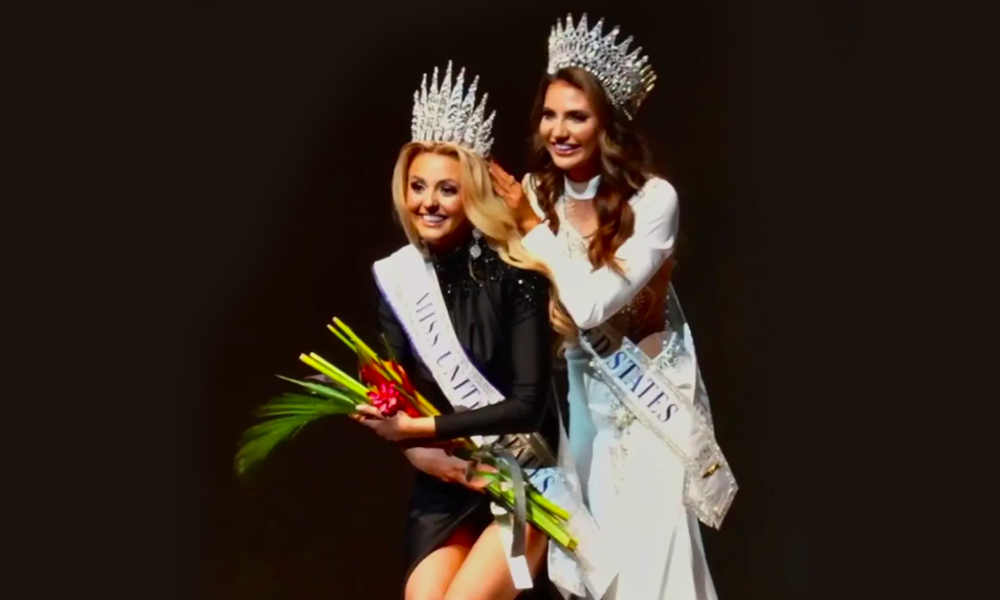 Pageant Pending
One RPI grad has made a name for herself in an unlikely field: pageantry. On October 17, Ph.D. student Lily K. Donaldson was crowned Miss United States in her hometown of Memphis, TN. Her mission? To use her year of service to promote STEM and arts education across the US. 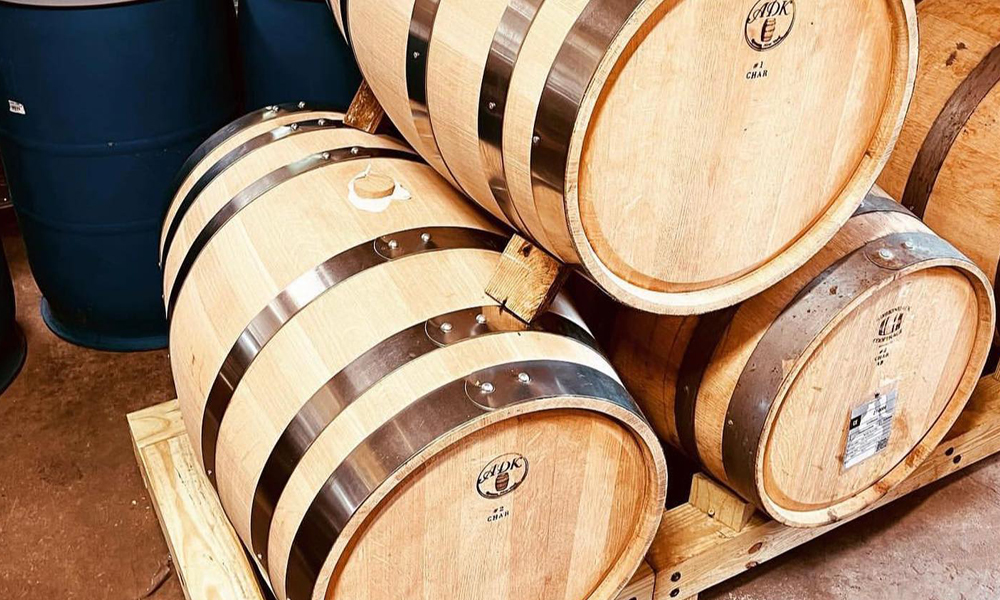 By the Barrel
Get ready, Glenville residents: This fall, construction began on a new facility that will marry two aspects of the distilling process. Located in the former Riverside Maple Farms building on Route 5, the property will house Murry’s Fools Distilling Company, an Altona-based distillery, as well as Adirondack Barrel Cooperage, an Oneida County company that makes the barrels that actually store and age spirits. The idea: to create a destination where hard liquor–lovers can learn about the distilling process and taste the results.

Baked Beginnings
If you’ve been to the Cambridge Valley Farmers’ Market, you’ve surely seen (or maybe tried!) the delicious baked goods from Coffee And, a baking company owned by Ashley McCuin and Gordon McQuerrey. This fall, the duo announced they’d be opening a storefront in the up-and-coming town of Greenwich, where they’ll be able to get even more pastries, cookies, cakes and breads into happy Capital Region bellies.