This month marks the first time the prestigious collegiate sporting event will be hosted by the US in 30 years. 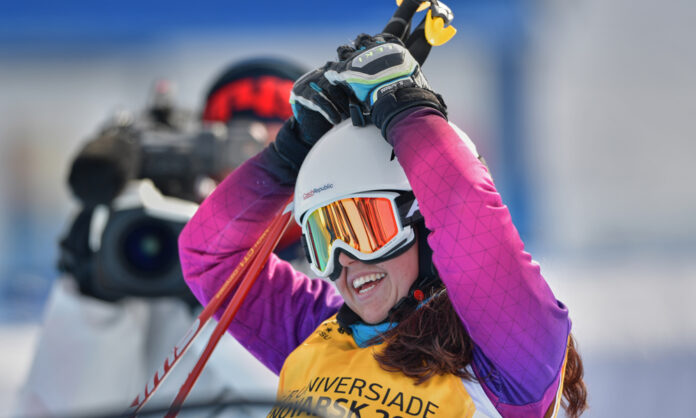 If you haven’t heard of the FISU World University Games, you’re not alone. “In the United States, the brand that we mostly recognize for collegiate sports is the NCAA,” says Jon Lundin, head of communications for the 2023 Lake Placid Games. “In Europe or in Asia, there isn’t an NCAA, so really the highest level of collegiate competition is the World University Games.” Not only is this largest winter multi-sport collegiate athletic event in the world coming to Upstate New York this January 12-22, but it’s the first time it’s been hosted in the US in 30 years; the summer 1993 games were in Buffalo, and Lake Placid hosted the last winter games to be held stateside in 1972.

Dating back to 1923, the World University Games draws thousands of athletes from around the globe to compete every other year (in recent years, the Games have been hosted by Naples, Italy and Krasnoyark, Russia). Lake Placid won the bid for the 2023 Games back in 2018 because of its history and experience hosting multi-sport events (most notably, the 1980 Olympic Games) and its existing infrastructure (Mt. Van Hoevenburg, the Olympic Jumping Complex, etc.). But that didn’t mean that investments didn’t need to be made to get the region’s dated venues up to snuff for an international event in the 21st century. 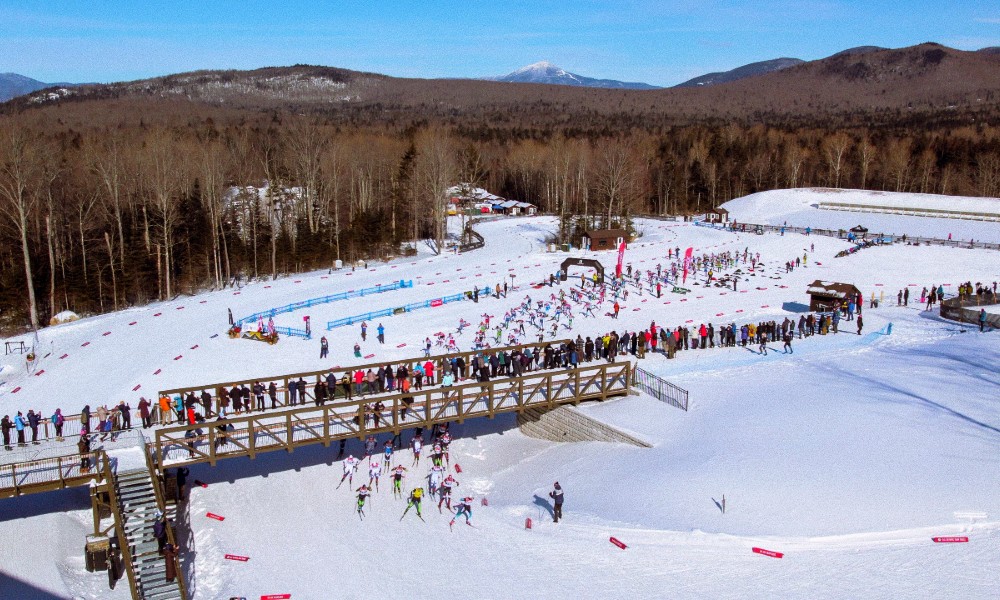 “The state has spent hundreds of millions of dollars modernizing the venues that are going to be in use,” Lundin says. “You look at the Olympic Center—the famous Herb Brooks Arena? That ice rink was the international size rink, and now for the Games it’s going to be an NHL-size ice rink, and we’re able to adapt it depending on needs.” Other venues have been completely modernized in recent years, including Mt. Van Hoevenburg, which will host Nordic skiing events, and the Olympic Jumping Complex—those two giant structures you see peeking out of the trees in the distance long before you arrive in Lake Placid. At Gore and Whiteface, snowmaking investments ensure alpine and freestyle skiing events can happen, regardless of the weather Mother Nature throws our way. “The state really didn’t spare any expenses,” Lundin says. “These venues will be here for another 30, 40 years and just continue to be an international competition destination.”

If you’ve been to downtown Lake Placid recently, you’ll have noticed more renovations going on at the Olympic Speed Skating Oval and throughout downtown itself. “We’ve been a bit of a dated village in terms of our infrastructure,” says Darcy Norfolk, director of communications for the Olympic Regional Development Authority (ORDA), which operates several of the venues that’ll host events this month. “The Games did help spur the momentum for those upgrades. There are so many things that people don’t even see that were done—water, sewage, lighting…the gamut. We’re all new, to be honest. We look really good.” Throughout the games athletes and spectators can check out all the improvements made to downtown, which will have a sort of festival atmosphere, with street performers and live music at night.

Why all the fuss? Well, the 11-day event will welcome some 2,500 athletes and coaches from 600 universities and 50 countries to the North Country, and Lundin says they are planning to sell out of 55,000 spectator tickets. “We have such a winter sports history, and to revive that in a much bigger way, bring it to the international stage—we’re going to be on ESPN,” Norfolk says. “These events are huge internationally, so [we’re going to get] a lot of global exposure. A lot of people know Lake Placid, but a lot of people don’t, and it really gives us the opportunity to showcase ourselves in a greater way, especially in sport, which we’re well known for.” 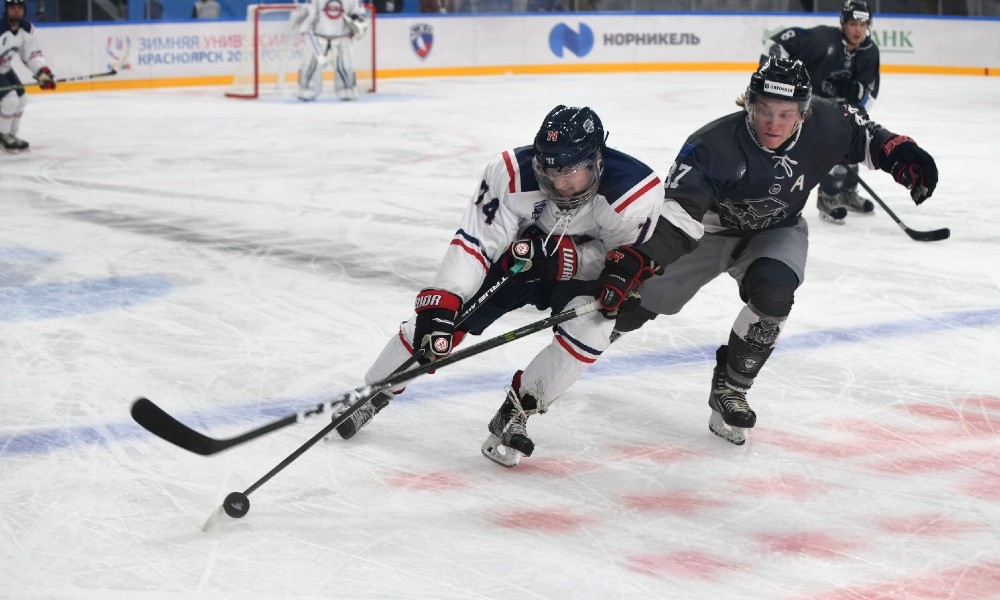 And while all the renovations and excitement surrounding the Games are enough to warrant a road trip north this month (tickets are available on lakeplacid2023.com), there’s another pretty big reason that the two-and-a-half-hour drive from Albany will be utterly worth it: the Games themselves. Lake Placid 2023 will feature 12 sports, including ice hockey, speed skating, ski jumping, snowboarding, freestyle skiing, figure skating, curling, Nordic skiing, biathlon and alpine skiing, all of which will be played at the highest collegiate level; more than 1,000 World University Games athletes have gone on to compete in the winter Olympic Games.

“I’m an international sports junkie, so I eat this up,” Lundin says. “Ninety-nine percent of the world has never seen the sport of ski jumping live—they’ve only seen it on TV. And that is a really extreme sport. To watch somebody soar the length of a football field going 50 miles an hour off a tower? That takes some serious courage and guts, and it’s breathtaking to watch.” But the World University Games is about something even bigger than the world’s greatest college athletes traveling great distances to compete in the sports they love. “The quality of competition is going to be so, so high,” Lundin says, “and hopefully we’ll be able to inspire the next generation of athletes to compete in future Games.”